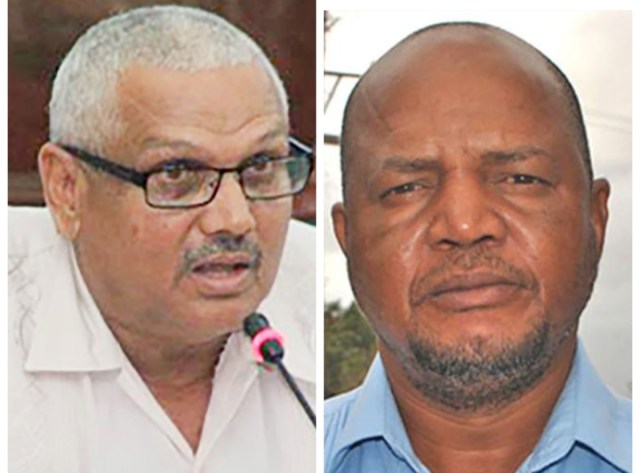 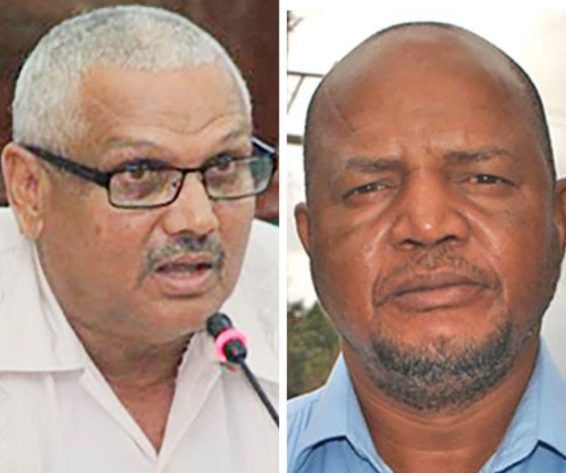 While contractors being overpaid is a common phenomenon in Guyana, letting them continue to bid for contracts while still owing money is less common. This, however, has been happening in Region 8 (Potaro-Siparuni) at the Regional Democratic Council (RDC) level which is controlled by the A Partnership for National Unity/Alliance for Change (APNU/AFC).

Officials from the RDC made their appearance before the Public Accounts Committee (PAC) on Monday. During their appearance, questions were raised over findings in the 2017 Auditor General report.

The Auditor General had found cases of millions of dollars in overpayments being made to contractors. In one case, a mobilisation advance of $2.2 million was still to be recovered. PAC member Ganesh Mahipaul read out these infractions.

“Then when you look at the 2017 report, you see the regional administration was still to recover overpayments totalling $17.6 million, made on the following contracts during the year 2011, 2012, 2015 and 2016. What are you doing sir, as the REO? What systems do you have in place to recover these outstanding amounts?”

Despite them owing money, however, these contractors were still allowed to bid for contracts. According to Regional Executive Officer (REO) Peter Ramotar, individual contractors have been clearing their debts.

“The only system at hand is that we engage the contractors who are available, by writing or having discussions with them and encouraging them to liquidate… which is happening. There are some who are paying.”

“There is (an agreement for contractors to repay money as they get more work) but we didn’t put that in the contract document. But we have that verbal agreement that payment will be made,” Ramotar said.

Questioned by PAC Chairman Jermaine Figueira whether it would not be better to put the repayment terms in writing, Ramotar agreed. The REO committed to seeking advice from the Finance Secretary on how to make these repayments contractually binding.

Meanwhile, as the PAC debated the best approach to close the paragraphs, mention was made of former REO Carl Parker. PAC Member Vishwa Mahadeo stressed the importance of making contact with former officers in order to bring closure to the Auditor General’s findings. 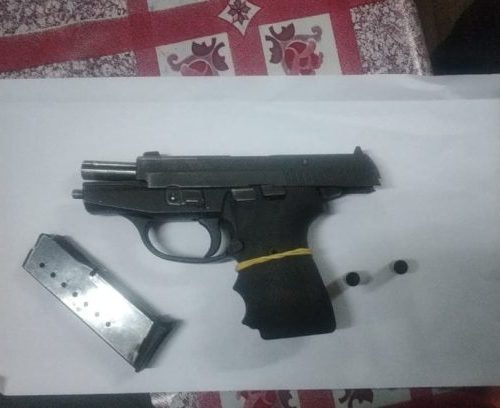 Ramotar confirmed that he made efforts to contact his predecessors, including former REO Gavin Gunga, who was present during the sitting. However, he noted he does not have a working number for Parker.

“My understanding is he may be in an area where the cell service may not be as good as it should be. I haven’t been able to get in touch with him,” Ramotar said. According to Figueira, the next step should be to consolidate the unanswered questions pertaining to Parker’s time as REO and send them to him.

He noted that if the answers aren’t satisfactory, PAC will reinvite all the accounting officers to appear before it again. According to Figueira, newspapers would be used to broadcast a message to Parker if necessary. Additionally, he said that the PAC itself would also undertake to find him.