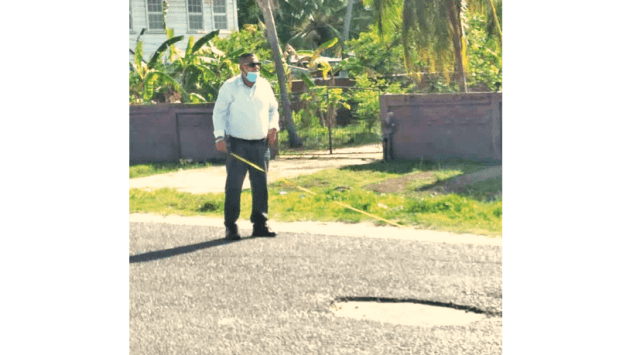 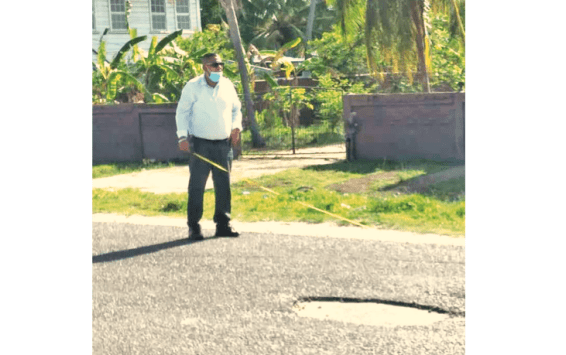 The Works Committee of Region Six was forced to ask contractors to redo road repairs in Region Six (East Berbice-Corentyne).

This was revealed by Regional Vice Chairman Zamal Hussain. He was at the time addressing the Regional Democratic Council (RDC) at their monthly statutory meeting on Thursday.

“We are asking contractors to ensure that they do their work properly because we went very hard on some of the contractors – myself and the engineer,” Hussain said as he presented the Regional Works Committee report.

He told the RDC that some of the roads checked by the Works Committee were not done to the expected standard.

“We asked them to redo it. There is one road in Liverpool where we only had money to do a certain part but we were asked to do the entire street and are doing that with the help of the Ministry of Public Works.”

Hussain pointed out that all works are being monitored as he called on all Regional Councillors to also monitor all of the projects taking place within the region.

Meanwhile, work is expected to commence shortly on the repairs to 268 roads in the region. The tenders closed on Wednesday.

“That would bring the figure to well over 400 roads to be repaired in that region this year,” Hussain said.

“This is a record, something that had never been achieved in this region before.” 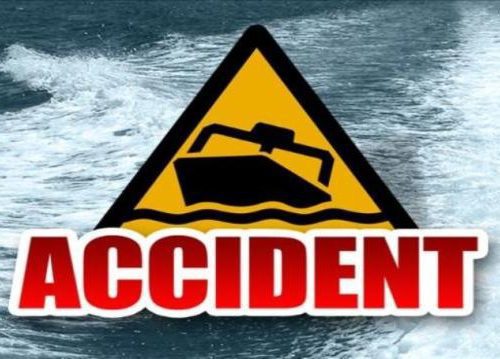 According to the Vice Chairman, who also heads the Works Committee, canal maintenance is continuing and the quality of work has improved but there are still some problems with some of the work being done in the region.

The Vice Chairman took the opportunity to thank the Regional Executive Officer and the Works Committee for works done to the standard needed for the reopening of schools today.

He pointed out that they were able to get assistance from Government part-time workers who are employed under a 10-day per month work programme earning $40,000 monthly. The programme was implemented by President Dr Irfaan Ali.

According to Hussain, there were some challenges getting Vryman’s Erven Secondary ready in time for the reopening of school. Nevertheless, he assured the RDC that it would be ready for students to enter the classroom this morning.