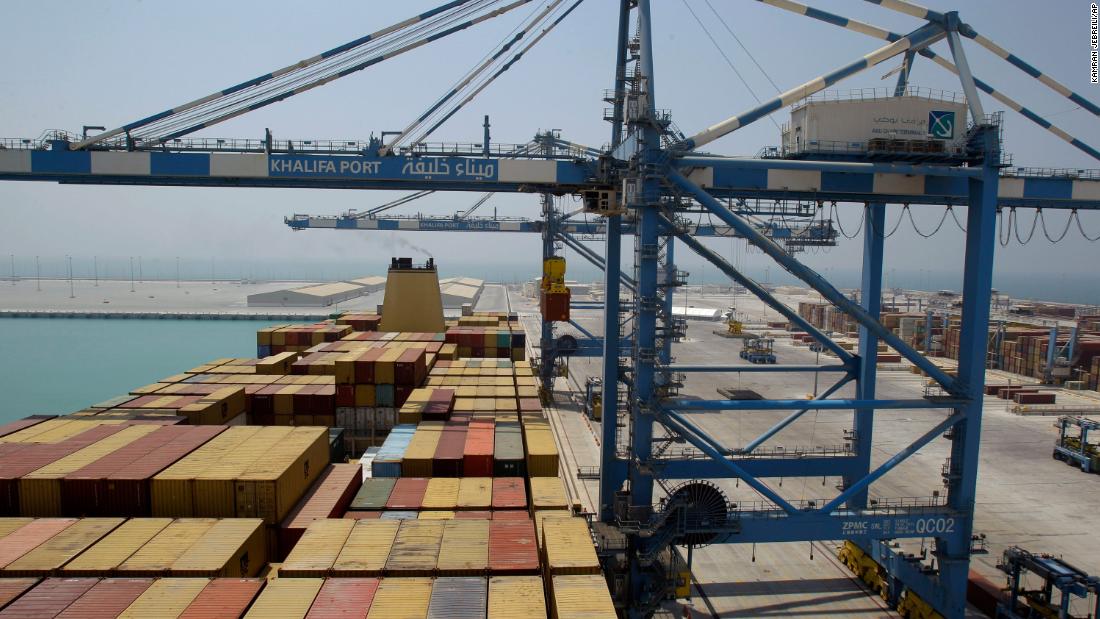 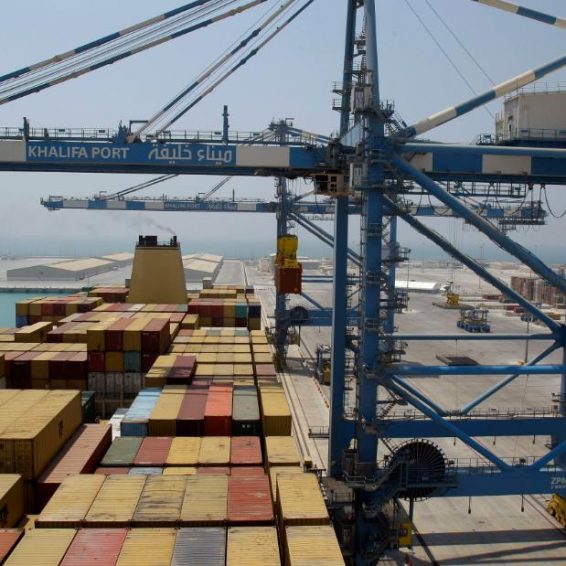 Construction halted on secret project at Chinese port in UAE after pressure from US, officials say

3 weeks ago·3 min read
ShareTweetPinShare
Home
World News
Construction halted on secret project at Chinese port in UAE after pressure from US, officials say
The content originally appeared on: CNN
The port project has been the focus of a flurry of diplomatic engagements in recent months by senior US officials and prominent lawmakers on Capitol Hill and has potentially jeopardized the sale of advanced American jet fighters and other advanced munitions to the UAE.
“Last we checked, we had successfully convinced the Emiratis to shut down the project,” said one source familiar with the intelligence. “But it’s still a live issue.”
The Wall Street Journal first reported that construction on the facility had been halted.
US officials for at least a year have been closely watching the construction of what they believed was a military facility inside the commercial Khalifa port, about 50 miles from the UAE capital. The United States considers the UAE a key partner in counterterrorism efforts in the region and has thousands of troops based at an Emirati air base 20 miles outside of Abu Dhabi.
Read More
US struggles with intelligence blind spot as Russia builds up forces near Ukraine
Although China — and the UAE — portrayed the port venture as purely commercial, US intelligence has observed ships disguised as commercial vessels that officials recognized as a type typically used by the Chinese military for signals intelligence collection entering the port, according to two sources familiar with the intelligence.
Officials remain divided over how much the UAE knew about China’s intentions. A spokesman for the UAE Embassy in Washington said in a statement that the UAE “never had an agreement, plan, talks or intention to host a Chinese military base or outpost of any kind.”
The US National Security Council declined to comment. The Chinese Embassy did not respond to a request for comment.

China developing ports around the world

China has sought to develop commercial ports in outposts around the world in what US officials see as a clear effort to develop a foothold for military access. China has developed commercial ports in Pakistan and Sri Lanka, as well as built its first overseas military base in Djibouti in 2017.
Both the Trump administration and the Biden administration have sought to pressure the UAE to put a stop to the project at the port, which is run by a Chinese shipping conglomerate.
Senior US lawmakers also addressed the port project with Sheikh Mohammed bin Zayed, the crown prince of Abu Dhabi, during a visit to the region in June. Sen. Jim Inhofe of Oklahoma, the top Republican on the Senate Armed Services Committee, said in a tweet that he had discussed “our mutual concern regarding Chinese military activities in the Middle East” with bin Zayed.
Even though construction on the secretive development inside the port has now apparently been stopped, current and former officials say the broader Chinese presence in the country still may endanger the planned $23 billion sale of F-35 jets, Reaper drones and other advanced munitions, two sources familiar with the matter explained.
Taiwan unveils new F-16V fighter jets amid military threats from China
“The F-35 is our crown jewel. We need to be able to protect technology and security for all of our partners,” Deputy Assistant Secretary of State Mira Resnick told CNN earlier this week. “Those are the conversations we are having with Emiratis about what kind of choices they can make now, to make sure they can be part of the F-35 program.”
Still, that the Biden administration was able to stop the facility from being built represents a key diplomatic victory in its efforts to compete with China on the international stage, current and former officials say. They point to leverage created by both negotiations on the F-35 — which may now ease forward — and the signing of the Abraham Accords, which normalized relations between Israel and some Gulf nations, including the UAE, under President Donald Trump.
“I am thrilled with this development today,” Inhofe wrote. “I look forward to making sure the Biden admin continues productive conversations w/ our Emirati friends about advancing the F-35 sale, which would build our long-term relationship.”
On Tuesday, Resnick told reporters in a briefing that the United States remains the “partner of choice of all our allies in the region.”
“None of the strategic competitors are able, they’re not capable or willing to offer what the United States offers. So our partners and allies are well aware of that, and that is why they consistently choose the United States,” she said.