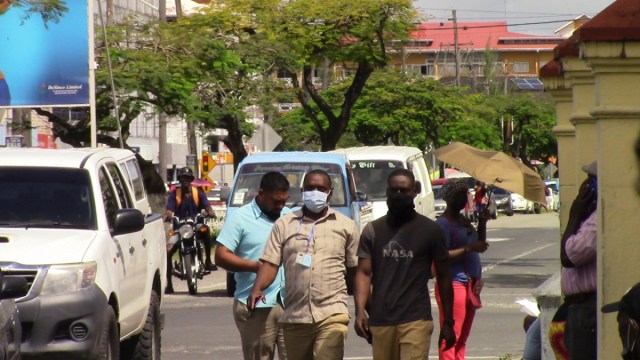 The 32-year-old man, who was unrepresented by counsel, was granted $1M bail by Magistrate Esther Sam. Peters attended the Georgetown Magistrates’ Courts from where he appeared via Zoom before Magistrate Sam at the Anna Regina Magistrate’s Court.

Peters of Linden, Region 10 (Upper Demerara-Berbice), is due back in court next month. On Thursday, the Guyana Police Force (GPF) received advice from the Chambers of the Director of Public Prosecutions (DPP) to charge Peters with the offence.

Boston, 29, was shot at around 04:00h on September 15, 2021 by the SWAT officers who went to his home during an anti-crime operation in the region. In an official statement, the police said there was a confrontation between ranks and the businessman, during which he was shot. Boston was reportedly shot to the upper left arm with a .223 caliber gun.