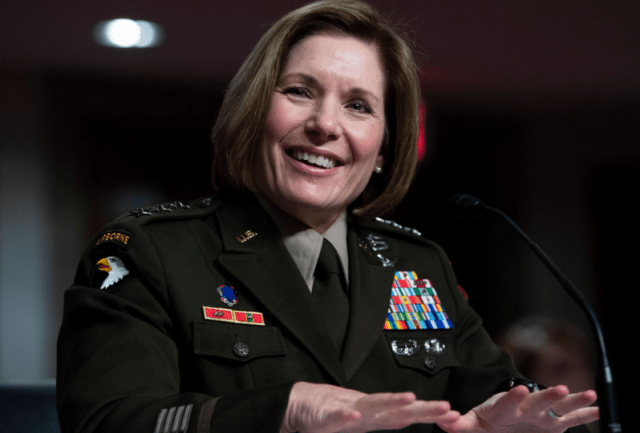 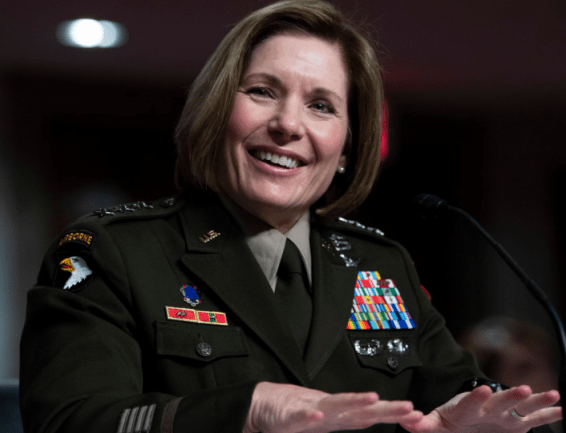 U.S. Army Gen. Laura Richardson, commander of U.S. Southern Command (SOUTHCOM), will visit Guyana Aug. 29-31 to meet with government and defense leaders for talks on the bilateral security partnership between the United States and Guyana.

Richardson is visiting Guyana ten months after assuming duties as SOUTHCOM’s commander and nearly five months after meeting with Caribbean defense and public-security leaders during the 2022 Caribbean Nations Security Conference in April in Bridgetown, Barbados.

During her two-day stay in Georgetown, she will meet with U.S. Ambassador to Guyana Sarah-Ann Lynch, President of Guyana His Excellency Dr. Mohamed Irfaan Ali, and Guyana Defence Forces (GDF) Chief of Staff, Brigadier Godfrey Bess. Richardson will also join Guyana’s First Lady Arya Ali and Ambassador Lynch in welcoming participants of the Caribbean Women, Peace, and Security (WPS) Conference, which Guyana will host August 29-September 1 in partnership with the Florida National Guard.

The United States and Guyana have a longstanding history of security cooperation. The defense partnership between the two countries includes collaboration against regional threats and challenges, capacity-building exercises, bilateral training, expertise exchanges, events fostering the inclusion of women in defense and security missions, and professional development engagements. 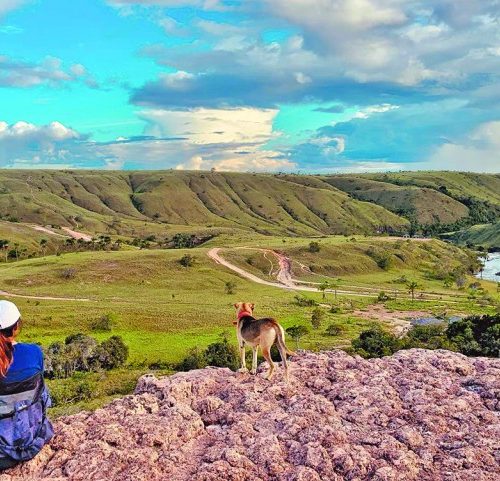 SOUTHCOM is one of the Department of Defense’s six geographically focused unified commands with responsibility for security cooperation with defense and public-security forces in the Caribbean, Central America and South America.