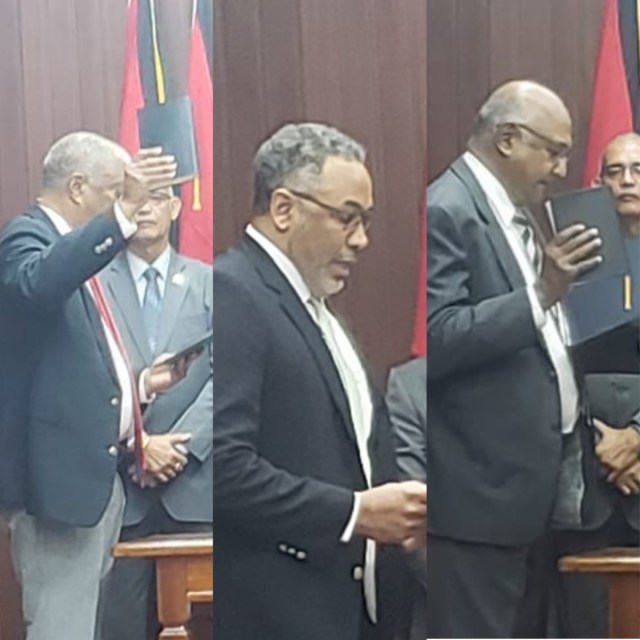 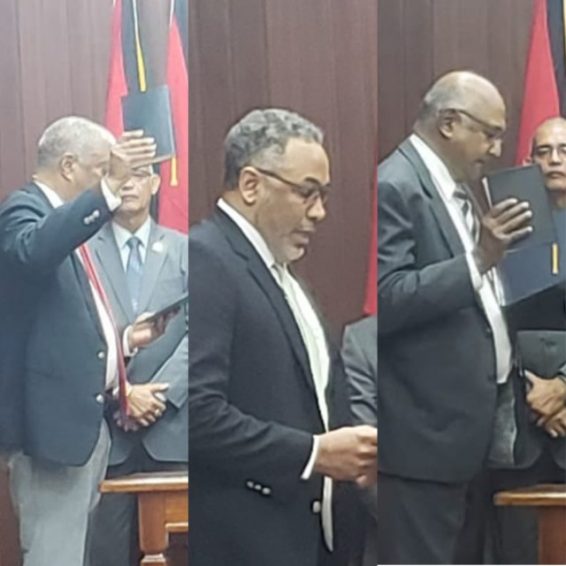 The country is one step closer to investigating the events of the 2020 General and Regional Elections following the swearing-in of the presidential Commission of Inquiry today.

The event took place at State House in the presence of senior government officials.

Dr Afari Jayan and Dr Nasim Zaidi will serve as resource personnel on the CoI, to assist the Commission with its work.

Following the prolonged elections and its attendant controversies, the Caribbean Community (Caricom) scrutinising team had recommended a political audit into the functioning of GECOM. President Dr Irfaan Ali had announced the CoI. 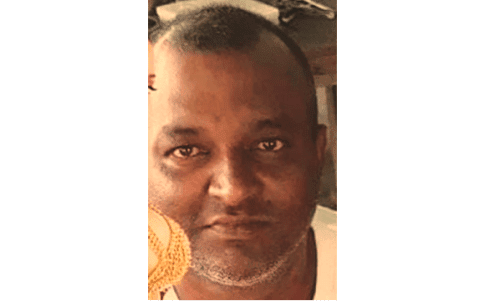 Since last year, Ali had indicated that his Government was “committed” to identifying the individuals responsible in the rigging attempts and pinpointing possible areas of weakness that can be used to guide the required strengthening of Guyana’s electoral system. This would be achieved through the Inquiry, to which stakeholder consultations were facilitated to select appropriate persons.