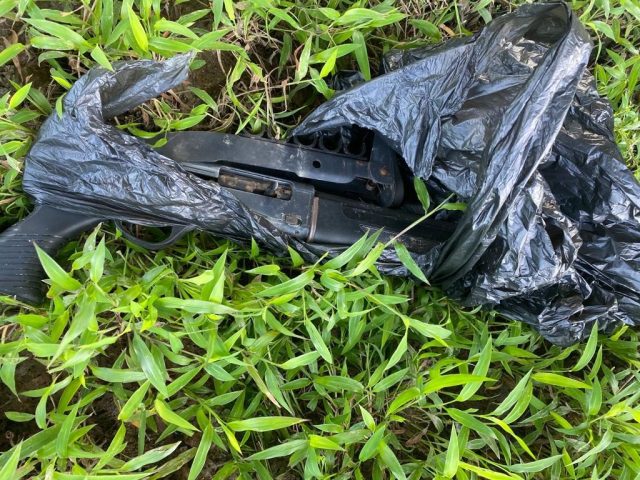 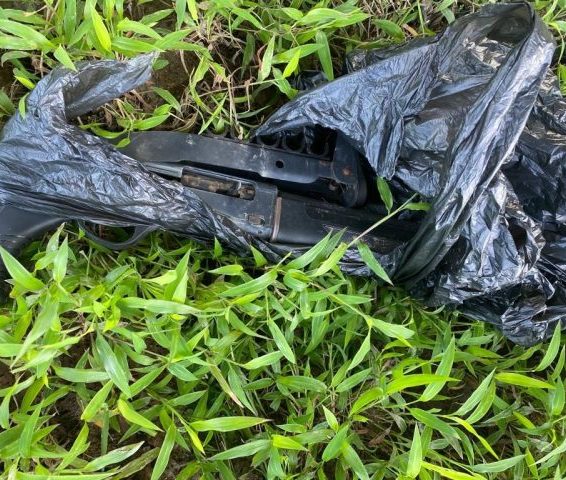 Police raids around the city and its immediate environs have led to the discovery of a gun along with a quantity of cocaine.

Police of Regional Division 4A conducted raid exercises at Stabroek, Georgetown, where a search was conducted on a white Axio motor car, PAB 6262, and a 38-year-old man of South Cummings Lodge, East Coast Demerara, and a 29-year-old man of Joseph Pollydore Street, Lodge, were arrested for attempted murder.

Another exercise was also conducted at Bourda Street, Georgetown, where a 29-year-old male was searched and one cigarette pack was found in his pants crotch, which contained a quantity of whitish rock-like substance suspected to be cocaine.

The cocaine which was found during the raid

He was escorted to the Alberttown Police Station where the suspected narcotics were weighed in his presence and amounted to 3.9 grams. He was placed into custody, pending charges.

Meanwhile, acting on information received, Police ranks on Wednesday between 14:20h and 15:20h carried out a raid at Plum Park, Sophia. 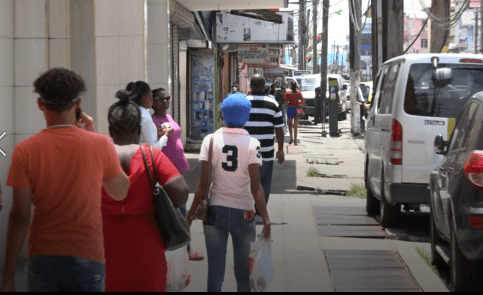 Several persons were searched including a 27-year-old man of South Sophia, who was questioned and admitted that he and another male had stolen a shotgun from a security guard on July 31, 2022, at Aubrey Barker Road, South Ruimveldt.

He then led ranks to a ball field at Plum Park where the shotgun was found. The firearm is the property of CMC Security Service which was allegedly stolen from a security guard while he was on duty in South Ruimveldt on the July 31, 2022. The suspect is in custody assisting with further investigations.