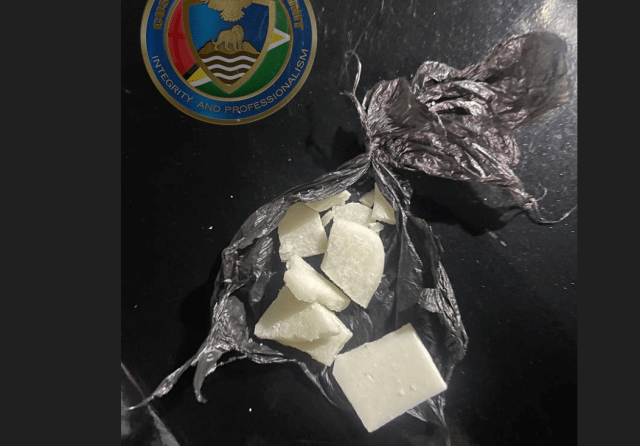 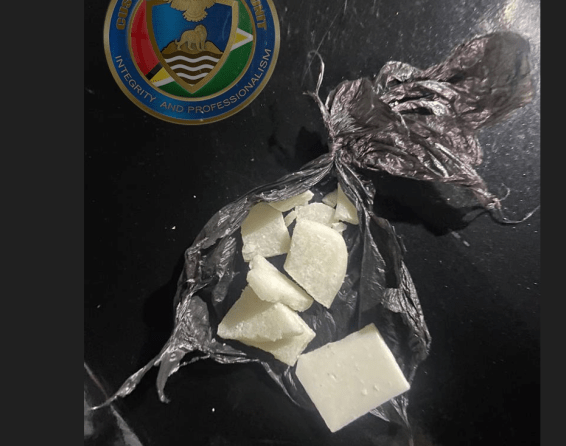 Several persons were taken into custody after the Customs Anti-Narcotics Unit (CANU) found a quantity of cocaine in a route 32 minibus on Wednesday.

Based on reports received, CANU Officers conducted a routine operation at Meer Zorgen, West Bank Demerara (WBD) where they intercepted the minibus.

As such, a search was conducted during which a black plastic bag containing a brick-like substance was discovered.

The substance was taken to CANU headquarters where it tested positive for cocaine. The illegal substance was weighed and amounted to 14.1 grams. The persons arrested remain in custody and are assisting with investigations. 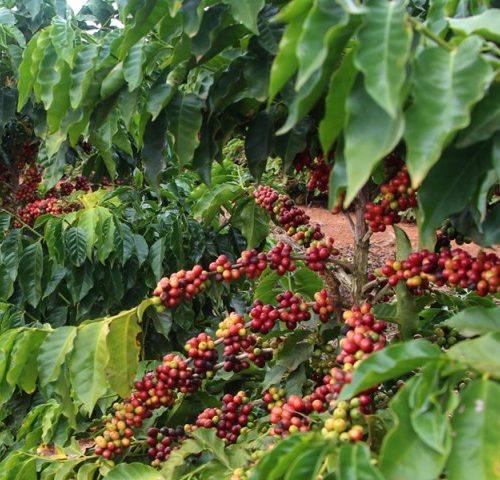