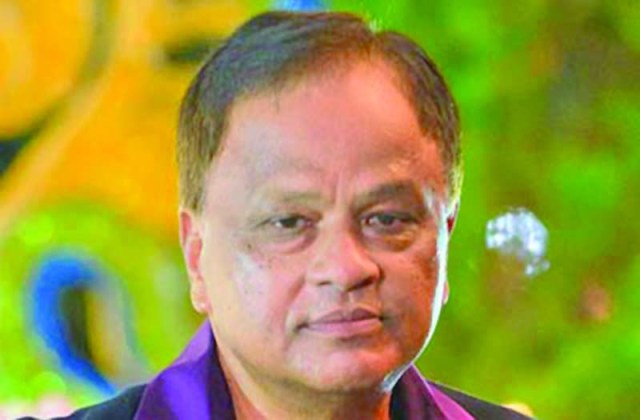 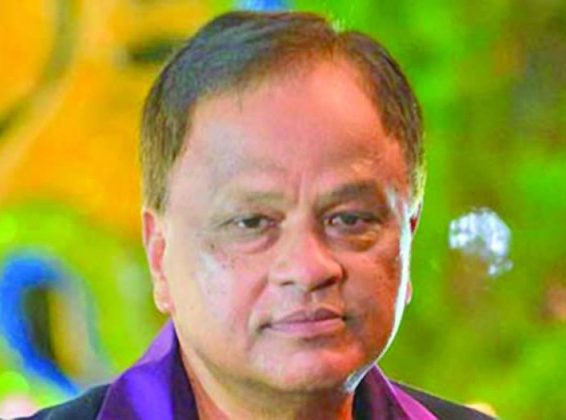 …but reduces his pension benefits from $59M to $18M

In a unanimous judgement, the Court of Appeal dismissed the appeal filed by the New Building Society (NBS), which was seeking to set aside a ruling by the High Court that the financial institution had wrongfully dismissed its Chief Executive Officer (CEO) Maurice Arjoon, in 2007.

An appeal to the Caribbean Court of Justice (CCJ) may, however, be likely as the NBS’s lawyer, Pauline Chase applied for and was granted a three-month stay of execution, as she wanted time to review the court’s judgement and seek further instructions from her client.

In July 2017, after a lengthy trial, Arjoon was awarded $79,282,801 in outstanding payments and benefits by High Court Judge Brassington Reynolds, some six years after he filed a $550M wrongful dismissal lawsuit against his former employer, arguing that he was wrongfully dismissed and that the institution had withheld pension and other benefits that were lawfully due to him.

After a successful levy on NBS’s assets to satisfy the judgement, Arjoon was able to clear a cheque for $59,033,281, representing pension payments.

This sum was part of the more than $79 million awarded by Justice Reynolds; the balance of $20,249,801 which was awarded to him as severance was, however, stayed by Justice of Appeal Rishi Persaud.

But Arjoon found himself defending his lawsuit at the appellate court after NBS moved to quash Justice Reynolds’s decision.

Arjoon was fired from his position in connection with a Magistrate’s Court matter wherein he, and the mortgage lending institution’s former Operations and Assistant Mortgage Managers were accused of conspiracy to defraud the NBS of nearly $70 million. The matter was eventually dismissed, and Arjoon and the others took the financial institution to court in 2011.

The New Building Society Limited at Avenue of the Republic, Georgetown

The NBS had contended that an unauthorised withdrawal of nearly $70 million had been made from an account that its client Bibi Shamina Khan held. The NBS’s issue with the withdrawal was that it was made through a Power of Attorney, and the company had implicated Arjoon for misconduct.

An investigation had claimed that the fraud was committed in 2006, and the three men were all fired the next year after it had allegedly been determined that they were at fault for dereliction of duty, negligence, and/or serious/ gross misconduct.

However, Justice Reynolds in relying on case law, found that NBS did not provide substantial evidence to prove that Arjoon committed gross or serious misconduct which warranted his dismissal. As such, the Judge held that it was unfair for Arjoon to be dismissed when the bank had no systems in place to prove that he was guilty of any wrongdoing.

According to the Judge, during the trial, NBS admitted that it had poor systemic procedures of adequate checks and balances for detecting gross or serious misconduct such as the allegations levelled against Arjoon.

Among the grounds of appeal advanced by NBS were that the over-riding defaults in Arjoon’s dealing with the withdrawals from Khan’s account were not taken into account by Justice Reynolds nor did he consider that the person making the withdrawals from the account was not duly and properly authorised to do so, thereby causing NBS a loss of over $79 million; and that his ruling was erroneous, in that, the pension could not be awarded together with severance and other benefits when an employee is terminated or dismissed.

In affirming the trial Judge’s decision, the Court of Appeal held that NBS failed to show that the transaction in question was directly related to the employment relationship.

While there were three transactions directly related to the employment relationship, none of them showed that Arjoon “by himself” was “directly responsible” for the incident, said acting Chancellor of the Judiciary Yonette Cummings-Edwards, who read the court’s ruling on Friday. 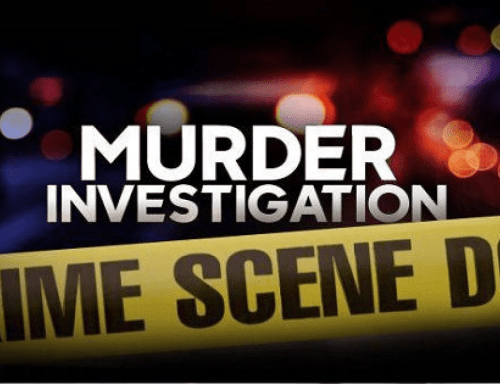 Teen stabbed to death during street brawl at Parika

“In our view, this aspect of the evidence is not forthcoming. The NBS did not show that the behaviour of Arjoon in, itself caused that.” What the NBS has shown, Chancellor Cummings-Edwards pointed out, was that there is a line of authority and that there are a series of checks and balances prior to the transactions reaching Arjoon for his signature.

The appellate court agreed with Justice Reynolds’s finding that the necessary checks and procedures were adhered to through the transaction process by Arjoon. NBS had repaid the account holder the monies withdrawn. Even though it can be inferred that such actions can lead to a loss, a detrimentally economic one, the Chancellor said that NBS did not prove what effects it had on the business and more specifically that the transaction was related to Arjoon directly.

According to her, Arjoon alone did not deal with the transaction and there appear to be other clerks and other operatives who were collectedly involved in this one transaction.“As the trial Judge [Justice Reynolds] rightfully found in our view “there is no place for Peter to pay for all or Paul to pay for all in the circumstances”. It is not a case for ultimate responsibility but individual responsibility directly related to the employment relations. Thus, making a person a scapegoat for reasons of expediency…” Justice Cummings-Edwards noted.

The Court of Appeal, therefore, concluded that Arjoon discharged his functions by the regulations and systems in place and that the omissions, whatever they were, did not amount to serious misconduct. In the end, the appeal court only allowed NBS’s appeal on the issue of Arjoon’s pension entitlement and dismissed all of its other grounds of appeal.

As a result, his pension benefits were significantly reduced from $59,033,281 to $18, 817,432—which is subjected to any indebtedness to NBS. In computing the new sum, the Chancellor explained that the court considered the relevant provisions of the Termination of Employment and Severance Pay Act. The NBS was ordered to pay Arjoon $800,000 in court costs.

Late Ombudsman Justice Winston Moore had found that Arjoon and the NBS’s former managers had suffered grave injustice as there was insufficient evidence to suggest that they were guilty, and more so to successfully prosecute them.