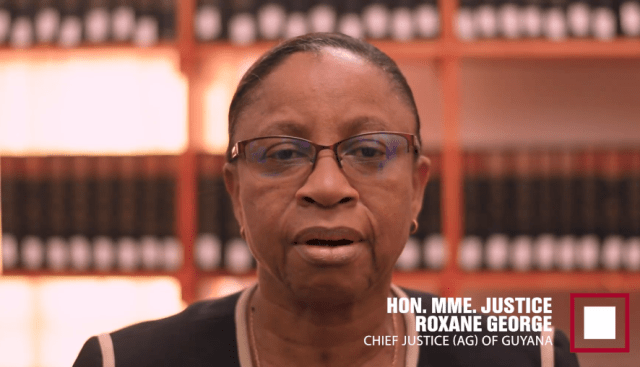 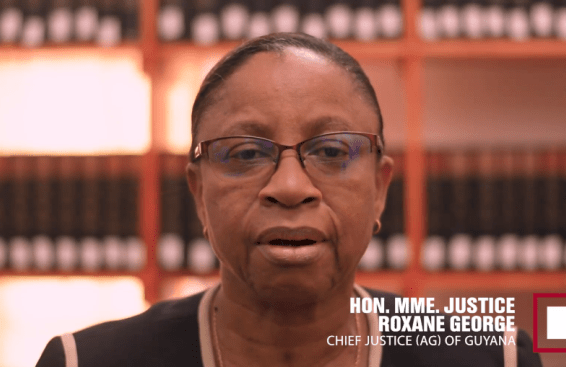 Chief Justice (acting) Roxane George has ruled that President Dr Irfaan Ali’s appointment of the Integrity Commissions is lawful, while also applying the de facto doctrine to the appointment of the Police Service Commission, which she ruled was not properly constituted, in order to preserve its decisions.

These decisions relate to the appointment of Clifton Hicken as acting Police Commissioner as well as the recent police promotions.

The Chief Justice handed down her ruling earlier today in a legal challenge that was brought by Opposition Leader Aubrey Norton.

In the case of the Integrity Commission, the Chief Justice noted that the President followed Article 232 of the Constitution in his efforts to consult with the Opposition.

According to the Chief Justice, however, the President’s efforts were not reciprocated in a reasonable manner by Norton, who she noted had all the necessary information to determine if the nominees for the Commission were suitable. As she put it, it takes two hands to clap.

With Pastor Patrick Findlay as Chairman, the new members of the PSC are: Attorney-at-Law Mark Conway, and businessmen Ernesto Choo-a-Fat, and Hakeem Mohammed. 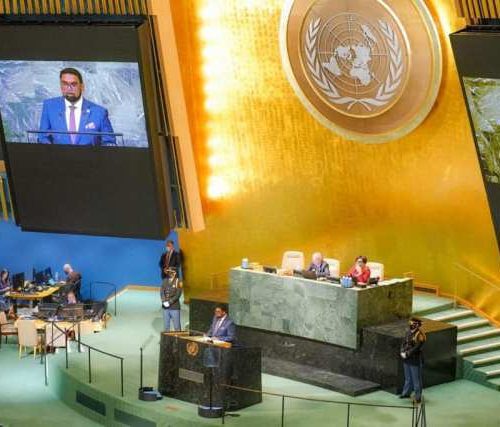 The two constitutional commissions were appointed on May 31.

Article 210 of the Constitution mandates that “the Police Service Commission shall consist of – a Chairman appointed by the President acting after meaningful consultation with the Leader of the Opposition from among members appointed upon nomination by the National Assembly”.

Norton, who is also the leader of the PNCR—the largest party in the APNU/AFC coalition—contended that he was not afforded a “reasonable opportunity” to express a considered opinion on the matter of consultation concerning the appointments of the PSC and Integrity Commission.

He deposed that President Ali did not provide adequate information to him in respect of the President’s rationale, reasons, and/or grounds having regard to the respective persons’ suitability and/or competence for appointment to the respective public offices.