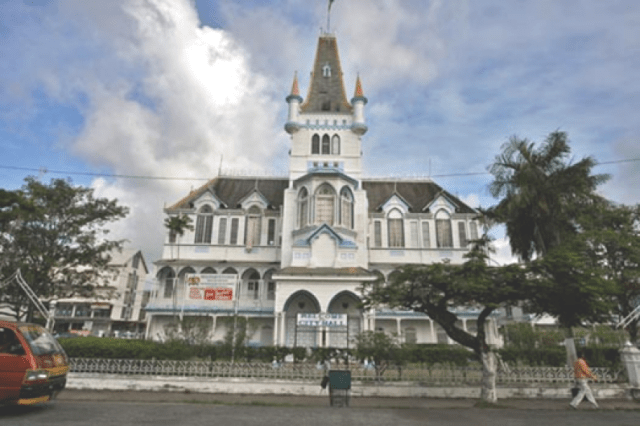 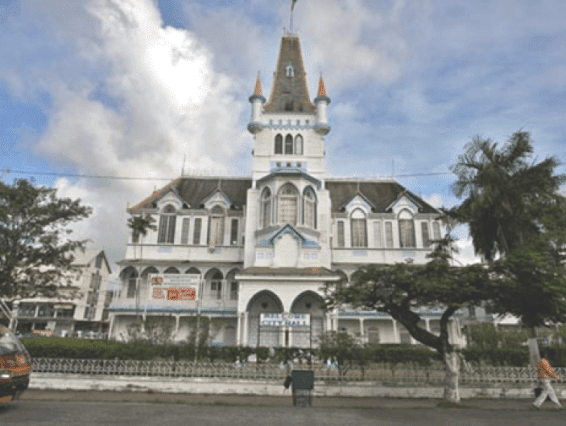 City Hall owes over $1B to GRA, NIS, GWI

More than $1 billion owed to key entities and stakeholders is among the list of debts to be cleared by the Georgetown Mayor and City Council.

Even as financial instability hovers over the Council, Nelson pointed out, there is still imprudent spending. In a recent instance, a bill of $600,000 was requested by a lawyer after he drafted a letter on behalf of the former Town Clerk.

“The core of an ongoing contention is a payment of $600,000 to an Attorney-at-Law for one letter written on behalf of former Town Clerk Sherry Jerrick to the Local Government Commission. When the matter was brought to my attention, I expressed profound concern at what appears to be imprudent spending. Further, I wrote the Mayor and explained that while I have no difficulty with lawyers charging their fees for their work, the sum in question does appear to be exorbitant,” the Town Clerk highlighted.

She pointed out that while the municipality was battling to stay afloat and fulfil its obligations to the city, it could not afford to spend funds irresponsibly.

Auditor General Deodat Sharma was also written on the issue, and his advice requested.

“We are at our wits’ end trying to sustain basic services such as garbage collection, maternal and child welfare, public health and environmental services, and the maintenance of our cemeteries, but the Mayor is insisting with great urgency that I pay this money – $600,000 for a single letter. I sought and obtained legal advice on this matter and I have since written the Auditor General asking for pre-emptory advice on it,” the Town Clerk said.

In the past, Mayor Ubraj Narine had alleged that the new Town Clerk has been signing cheques without proper authority. He contended that vouchers were not signed before the cheques were written, signed by the city treasurer and countersigned by Nelson.

While expressing that the Mayor has failed to provide evidence to prove such, Nelson replied, “The truth is that allegation is simply not true. I have been following the systems and procedures that deal with such matters. However, the nature of the allegation and the potential implications it could have on my personal and professional life have influenced my decision to consult with my lawyer. I am taking the utterances of His Worship very seriously.”