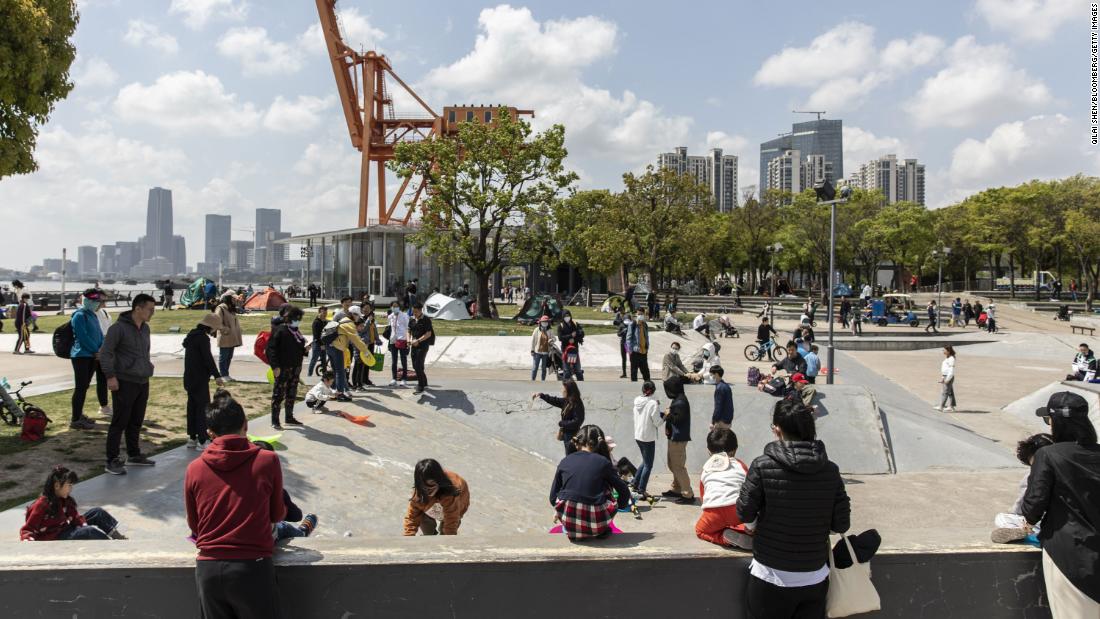 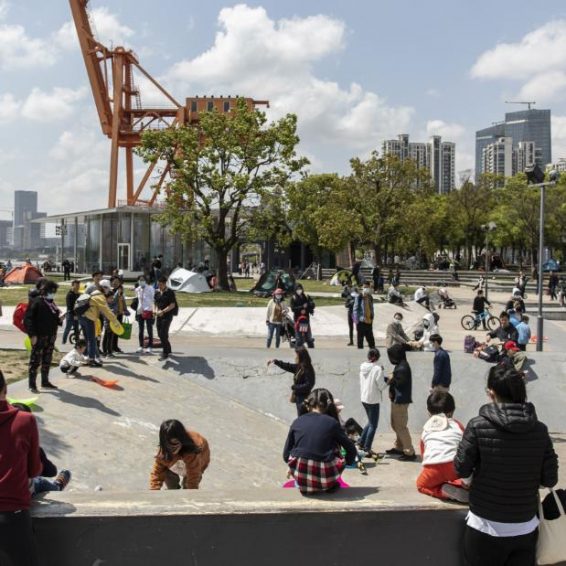 2 months ago·1 min read
ShareTweetPinShare
Home
World News
China drafts law to punish parents for children’s bad behavior
The content originally appeared on: CNN
In the draft of the family education promotion law, guardians will be reprimanded and ordered to go through family education guidance programs if prosecutors find very bad or criminal behavior in children under their care.
“There are many reasons for adolescents to misbehave, and the lack of or inappropriate family education is the major cause,” said Zang Tiewei, spokesman of the Legislative Affairs Commission under the National People’s Congress (NPC), China’s rubber-stamp parliament.
The draft family education promotion law, which will be reviewed at the NPC Standing Committee session this week, also urges parents to arrange time for their children to rest, play, and exercise.
Chinese women’s group video challenges government’s idea of a real man
Beijing has exercised a more assertive paternal hand this year, from tackling the addiction of youngsters to online games — deemed a form of “spiritual opium” — to clamping down on “blind” worship of internet celebrities.
Read More
In recent months, the Education Ministry has limited gaming hours for minors, allowing them to play online games for one hour on Friday, Saturday, and Sunday only.
It has also cut back on homework and banned after-school tutoring for major subjects during the weekend and holidays, concerned about the heavy academic burden on overwhelmed children.
At the same time, China is urging young Chinese men to be less “feminine” and more “manly”.
In its “Proposal to Prevent the Feminization of Male Adolescents” issued in December, the Education Ministry urged schools to promote on-campus sports such as football.