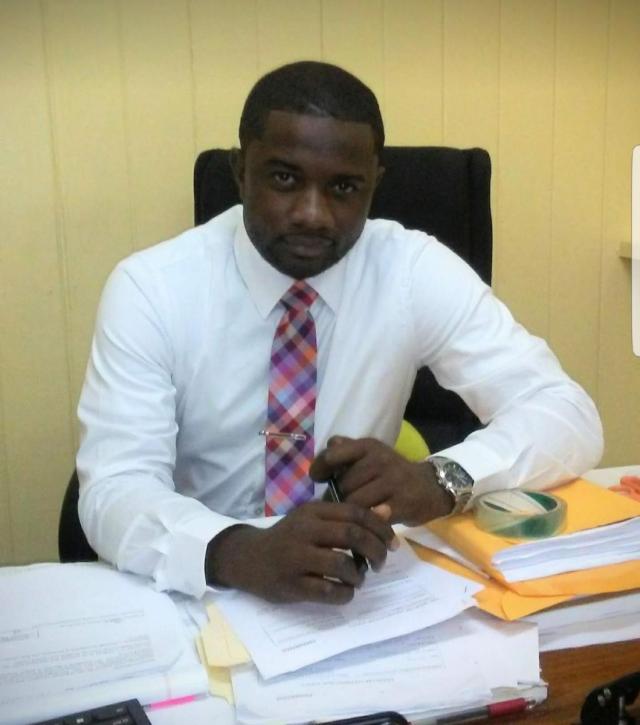 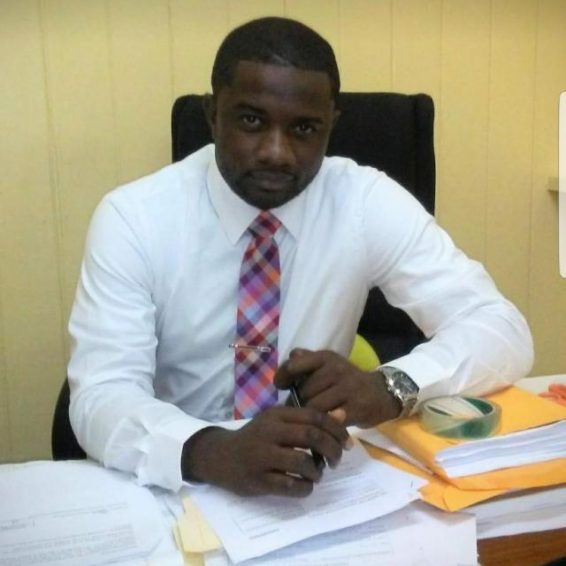 Hailing from the small village of Coomacka in the Upper Demerara River, Philip has always had big hopes and dreams for himself. He drew inspiration from his community as well as his older siblings, since he was the youngest.

“Coomacka is a beautiful village, suitable for persons who enjoy nature and the outdoors. In addition to the many blue lakes and creeks, the Demerara River literally runs through the backyard of almost every household, and for this reason, we have produced many national swimmers. I myself am an excellent swimmer, but I have never taken up the sport competitively,” he said.

Life has taught Philip a number of lessons, and he uses those to ensure that he remains positive. He grew up in a large family setting. Recounting parts of his childhood, Philip says that because Coomacka is such a small village, almost everyone knows each other. It also meant that they looked out for one another.

Growing up, there was also a lot of challenges.

“In those days, we weren’t so fortunate to have the luxuries of tablets, video games and other gadgets; however, we were innovative and contented. As a young boy, my friends and I made our own toys. For example, we made cars and boats from a type of palm branch; we searched the mined-out dumps for bearings, and made scooters; we made missiles from bamboos, etc. Those were fun days, and if I had a chance to choose, I would choose that kind of childhood, since it has made me tough and resilient.”

Leaving the village of Coomacka for school in Linden every day was a struggle for the young Leon, because children had to get up early to prepare to get the bus, so that they could be present at school for the start of class at 8am. In those days, they were allowed to board the LINMINE buses that transported bauxite workers, and some days, when the buses were filled, they had to walk the eight miles to school. That meant they reached late and were punished.

“Many days I was locked out of school and punished for my tardiness, as some teachers were not familiar with my reality. However, this somewhat changed while in secondary school, as a larger number of my peers from the village attended the secondary schools outside of the village, as there was no secondary school in the village. Hence, in secondary school, our situation was more accepting by the school’s administration. By then we were known as the ‘Mines Children’, and never had to join the late lines to be subjected to corporal punishment,” he reminisced.

After completing his secondary education at Christianburg-Wismar Secondary School (Multilateral School), he matriculated to the University of Guyana, where he read for a degree in Social Work, and subsequently a degree in Law.

However, Social Work was not his dream career. Rather, he had no idea of what or who a social worker was prior to entering the University. Philip wanted to go into the field or engineering and then law, but did not meet the requirements for entire, so he was advised to pursue studies in social work.

“When choosing social work as a career choice, one must have a passion for the profession, as it most times requires going beyond the call of duty. In addition, as a Social Worker, it is very easy to be consumed in helping others and neglect self, but always remember you can’t pour from an empty cup, therefore it is important to take care of yourself.

“Social work agencies around the world are faced with the common challenge, which is having a high case load; but, overtime, you must master the way you manage your time, and prioritise,” the young man highlighted.