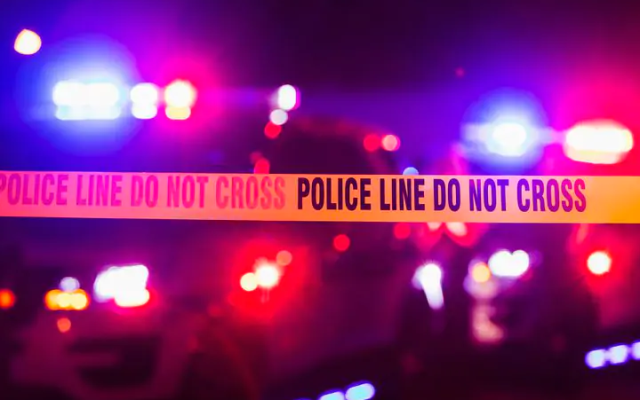 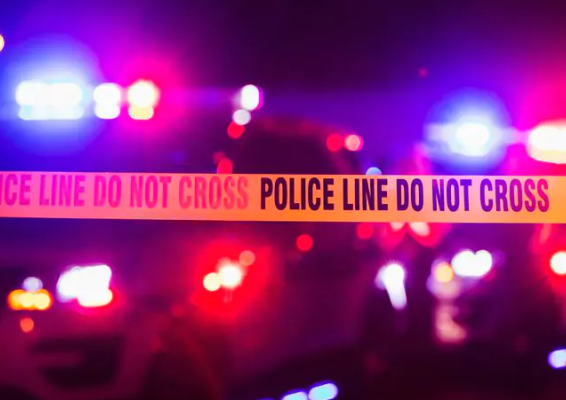 Days after he was struck down by a truck along the Chesney Housing Scheme Access Road Corentyne, Berbice, a 33-year-old man who resides at the same village has succumbed to his injuries.

Dead is Ramesh Approo, who was riding an electric pedal cycle at the time of the accident which occurred on Saturday last.

On the day in question at around 17:30hrs, the motor lorry bearing registration number GJJ 7885 was proceeding along the Chesney Access Road Corentyne Berbice, at a normal rate of speed but reportedly stopped and while in the process of reversing, he collided with the pedal cyclist.

As a result of the collision, the pedal cyclist and the pillion rider received injuries about their bodies.

They were both picked up in a conscious state and taken to the Port Mourant Public Hospital, where they were both seen treated and Approo was admitted a patient. His pillion rider was treated and sent away.

Due to the injuries Approo received, he was transferred to the New Amsterdam Public Hospital then to the Georgetown Public Hospital where he was admitted in the ICU suffering from a broken pelvis and punctured kidney.

He reportedly took his last breath at about 6:00h on today. Following the accident, the driver of the truck was arrested pending charges.