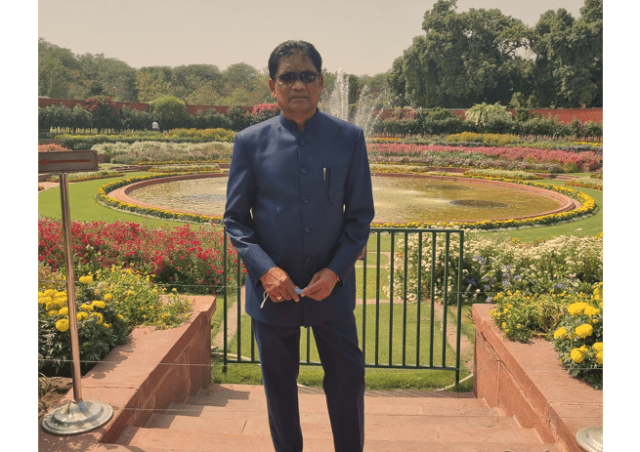 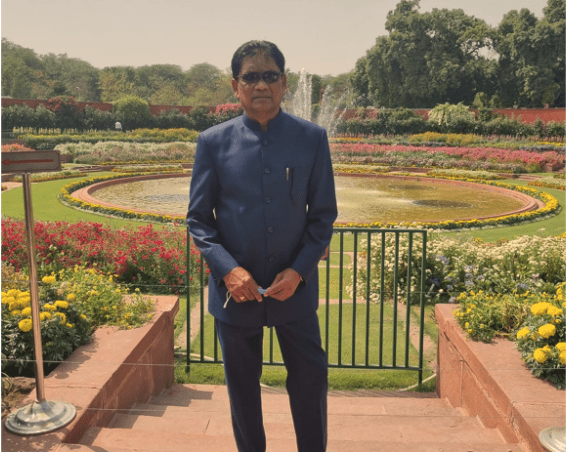 Guyana’s High Commissioner to India Charrandass Persaud will be recalled following the circulation of a video which shows him verbally abusing a woman at his official residence in India.

President Dr Irfaan Ali moments ago announced that he had a conversation with Persaud on the issue during which he [Persaud] accepted full responsibility for his actions and agreed to return home.

President Ali said the Guyana Government will now take all official steps and measures to ensure a smooth transition.

The President elaborated that during his discussion with Persaud, he emphasised the importance of representatives of Guyana conducting themselves in the highest regard.

He also reiterated that the issue in question, which occurred in August 2021, was already dealt with by the relevant agencies in India during which no evidence of misconduct was found.

The Head of State also noted that the video in circulation does not completely demonstrate what transpired.

Notwithstanding, the Head of State posited the Ministry of Foreign Affairs and International Cooperation and the Guyana Government will continue to work to strengthen its relationship with India and every partner across the globe.

In this regard, he said it is in the “best interest” that Persaud return home.

In the video, Persaud is heard telling the woman: “You probably want the dog to f**k you, that is what you want. And I don’t care. I don’t care who you are…f**k you.”

The video has been making its rounds on social media but this publication understands that the incident occurred since August 2021. 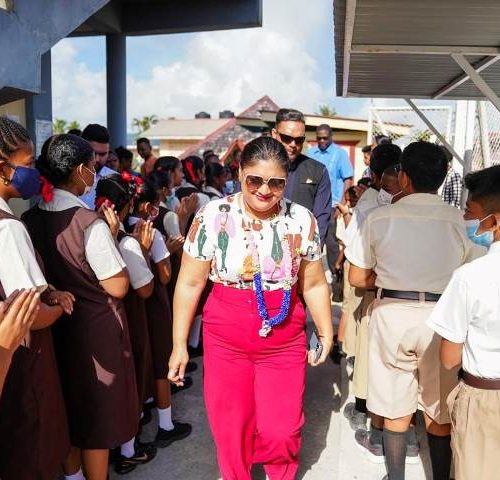 Following the rapid circulation of the video on Tuesday, the Ministry of Foreign Affairs and International Cooperation released a statement on the incident.

See full statement by the Ministry of Foreign Affairs and International Cooperation:

The Ministry of Foreign Affairs and International Cooperation is aware of material circulating on social media relating to allegations made against His Excellency Charrandass Persaud, High Commissioner of Guyana to India regarding an incident which occurred on August 1, 2021 on the premises of the High Commissioner’s residence.

This matter, brought to the attention of the Ministry of External Affairs of India by High Commissioner Persaud, was fully investigated by the relevant authorities and a formal response to the High Commission dated September 3, 2022 indicates that “allegations of sexual abusive words to complainant has [sic] not been substantiated”.

The Ministry of Foreign Affairs and International Cooperation therefore considers this matter closed.