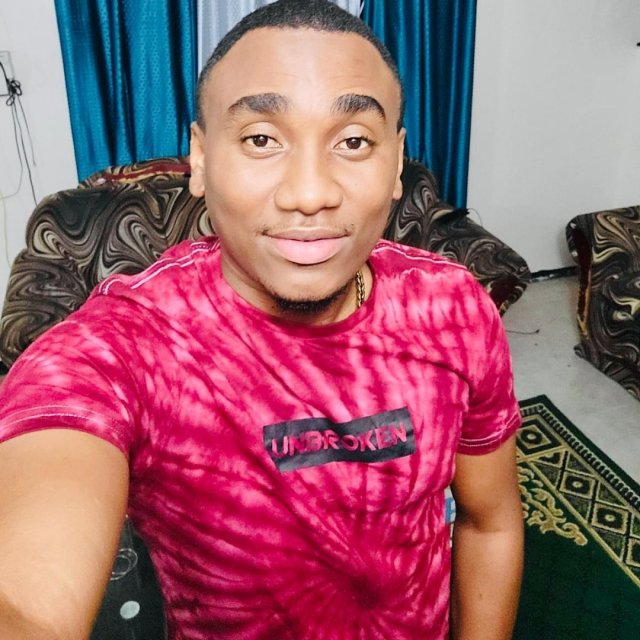 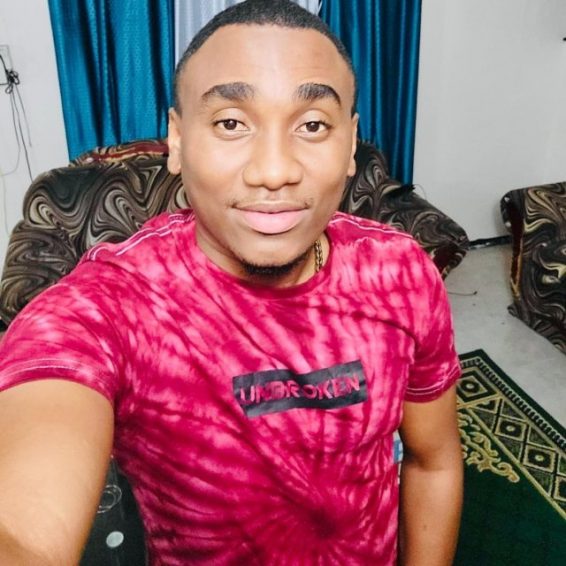 A Georgetown resident was killed in a crash on the Rupert Craig Highway in the wee hours of today.

The dead man has been identified as 32-year-old Stephon Stewart of Charles Street, Charlestown, Georgetown.

The accident occurred sometime around 03:10 hours when he crashed into a tow truck that was removing another car that had run overboard into a nearby trench in a previous accident.

Stewart’s mangled car after the crash

According to police reports, Stewart was driving motorcar PRR 7135, while motorcar PKK 9331 was being driven by Adrian Montrose of One Mile Wismar, Linden, and the motor lorry, GAC 1297, was being operated by a Non-Pariel, East Coast Demerara resident.

It was reported that motorcar PKK 9331 was proceeding west along the southern lane of Rupert Craig Highway when Montrose alleged that an unknown motor lorry, which was proceeding in the same direction on the northern drive lane, swerved left into the path of his vehicle.

This resulted in him swerving further left to avoid a collision with the truck. But in doing so, Montrose lost control of his vehicle and ended up submerged in a trench situated on the southern side of the road.

During the process of removing the car from the trench, motor lorry GAC 1297 was parked with its front facing west on the southern drive lane of the southern carriageway with the hazard lights on. 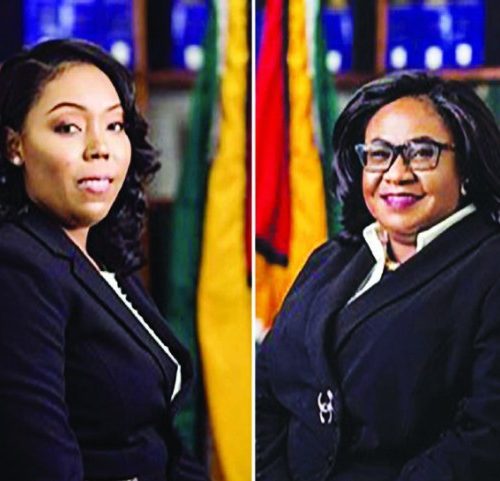 It was during this that Stewart’s car crashed into the rear portion of the truck.

According to the police, Stewart was seen motionless in his mangled vehicle after the collision. He was subsequently pronounced dead at the scene by an EMT.

The body of the deceased was taken to the Memorial Gardens Mortuary, awaiting a post-mortem examination.

The drivers of both the motor lorry and motorcar are in custody assisting with the investigation.