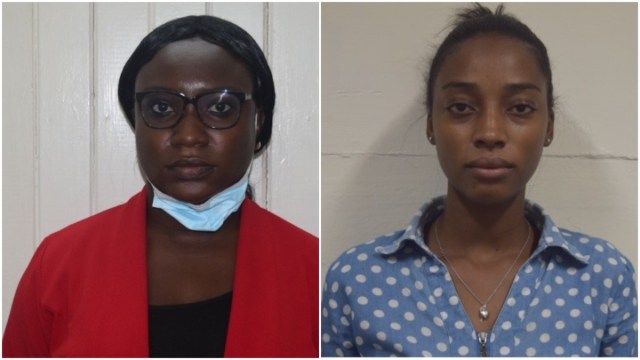 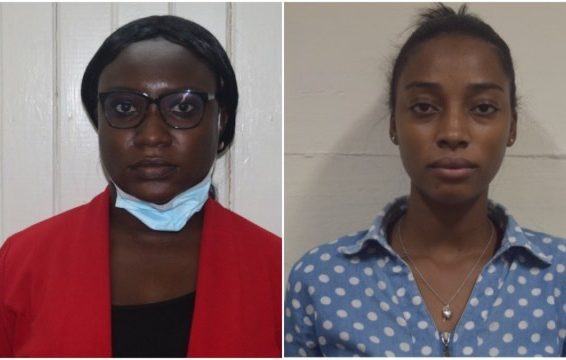 Magistrate Annette Singh today dismissed the charges against two policewomen who were accused of unlawfully deleting data from a computer belonging to the Guyana Police Force (GPF).

INews understands that the charges were dismissed after the Magistrate upheld a no-case submission filed by the defence.

The two cops worked in the Administrative Office of the Felix Austin Police College Mess and it was alleged that the policewomen intentionally and without lawful excuse or justification, deleted electronic data from a computer that was located in the said office.

Reports are that an investigation was conducted by the Special Organised Crime Unit (SOCU) after information was received that falsified feeding accounts were stored on the computer in question. Before SOCU could have accessed the computer, all feeding account files were deleted. The policewomen were said to be the only ranks that operated the computer.

Both women had pleaded not guilty to the charge and granted bail in the sum of $150,000.