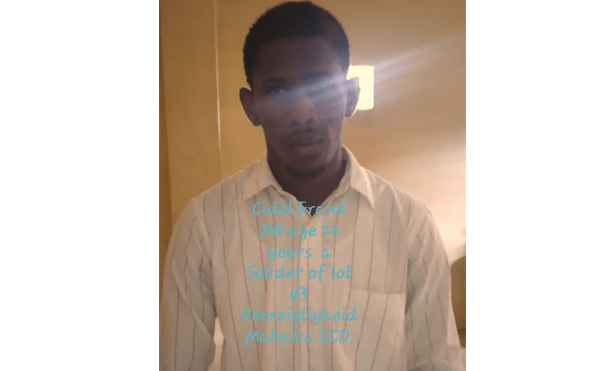 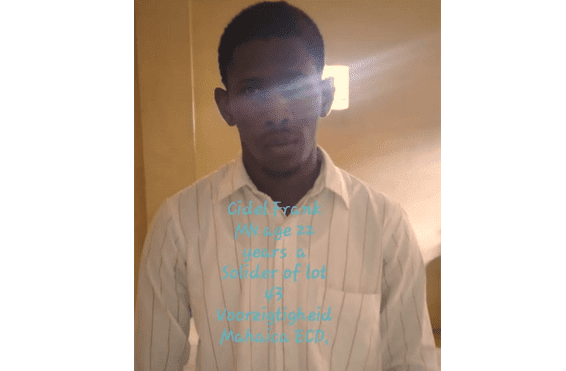 The GDF rank appeared at the Sparendaam Magistrate’s Court today where he pleaded not guilty to the charge.

However, the victim decided not to give evidence against the suspect and as such, the matter was dismissed.

Reports are that the teenager, who is a salesgirl along with her friend, were heading home on a bicycle when they noticed three males on the road fixing their bicycles.

As they approached the group, one of the males grabbed on to the victim’s bicycle and demanded her belongings. He then took out her cellular phones from her bag while the other two perpetrators went to her friend and began to search him but found nothing. 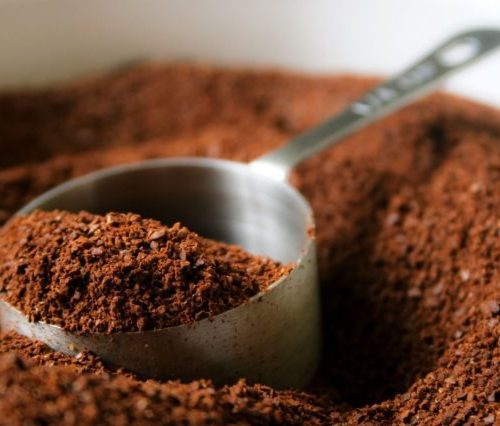 A scuffle ensued between the two suspects and the victim’s friend.

One of the suspects then struck him to the head with a toy gun which was broken after the blow.

The three suspects then made good their escape. The matter was reported and during checks of the area, pieces of the toy gun were found.