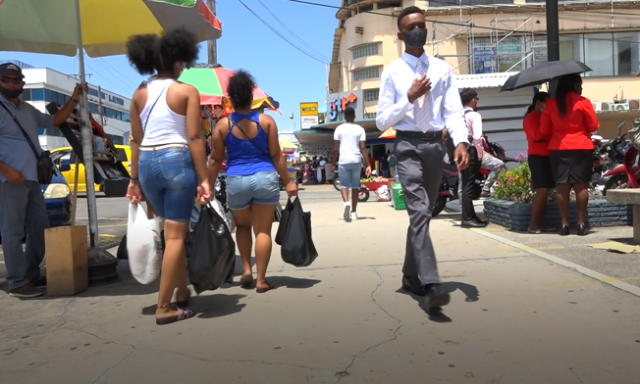 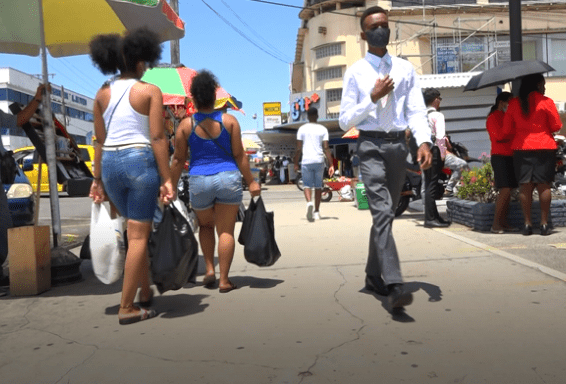 With that festive time of the year approaching again, the Guyana Police Force’s (GPF) regional districts are gearing up to launch their respective Christmas policing plan – which will see additional resources being deployed to keep citizens safe during this bustling time.

At least one regional Commander is anticipating much challenges during this holiday season.

The Christmas Policing Plan usually sees intensified focus on crime and traffic management in all policing divisions with increased police presence in the business/shopping centres and communities.

Region Five Commander Superintendent Kurleigh Simon, speaking during the GPF’s programme “Police and You”, said his district is currenting in the process of rolling out their plan and he anticipates some challenges.

“Coming down to the Christmas period, we know it will be a very busy period in terms of both foot traffic, vehicular and commercial activities. That will pose a challenge for us. As a matter of fact, we are in the process of finetuning our Christmas Policing plans. We are hoping to have that launched on Sunday coming,” Simon explained.

When contacted, Commander of Region 4B (East Bank of Demerara), Senior Superintendent Mahendra Siwnarine said his district will be launching their policing plan on Monday.

Letter: GuySuCo is not dead, and never will be

He said that they will be kicking off their operations with the placements of ranks along the East Bank corridor from 8:00h to 20:00h daily.

Regional Commander of Region 4C (East Bank Demerara), Khali Paresram told this publication that his district will also be launching their policing plan on Monday.

Meanwhile, recognising the Christmas-related activities have already begun, the Police Force is urging members of the public to be alert while shopping, conducting business activities, and carrying large amount of cash during this season.