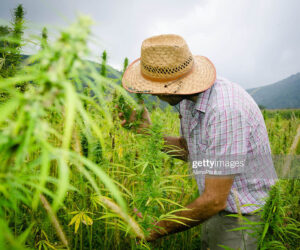 Guyana Blazes Into The World Of Hemp 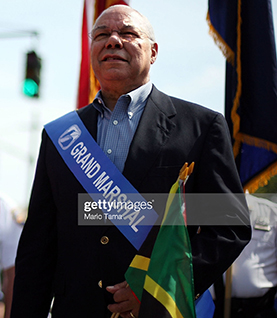 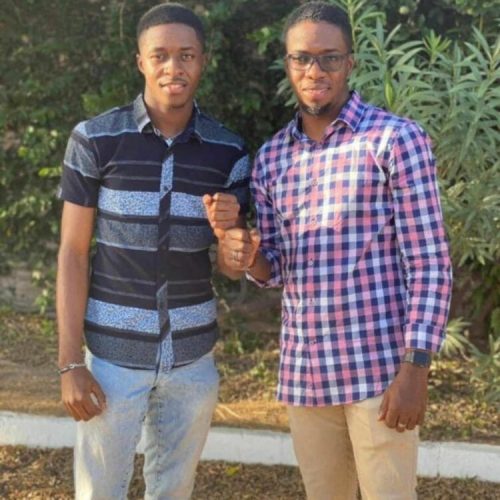 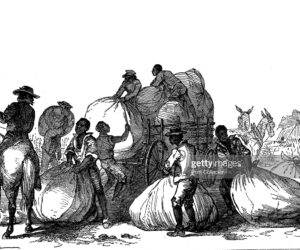 Caribbean Slaves Were Brought To The US As Early As 1660s

2 months ago·1 min read
ShareTweetPinShare
Home
Caribbean News
Caribbean Slaves Were Brought To The US As Early As 1660s
The content originally appeared on: News Americas Now
Slaves loading sacks of cotton on cart to be taken for dressing and ginning in the Southern US as seen on this Wood engraving, 1860. (Photo by Ann Ronan Pictures/Print Collector/Getty Images)

News Americas, NEW YORK, NY, Weds. June 29, 2022: The blood of Caribbean people runs as far back as the 1660s in the U.S., when they were brought here as slaves according to Jennifer Faith Gray of the Scottish Centre for Global History.

In the British North American colonies of Virginia, Carolina, Pennsylvania, New Jersey and Connecticut, the principal hub of trans-shipment for enslaved persons was Barbados.

Virginian demand far outweighed that of other British American colonies, with Barbadian slave merchants transshipping 2,503 enslaved persons to the plantation colony between 1660 and 1730.

This pattern followed for Carolina, Pennsylvania and New Jersey, while Connecticut supplemented transshipments from Barbados with additional transportations from New York.

In 1714, Captain George Winter of the Mary transshipped a cargo of 111 enslaved persons who had been purchased in Barbados to York River, Virginia, where enslaved labor was used to facilitate extensive tobacco cultivation according to the Scottish Centre for Global History.

In Rhode Island, Massachusetts and New York, Jamaica was the primary hub of transshipment of enslaved persons. The first recorded slaving voyage to depart from Rhode Island took place in 1700, when three sailing vessels from Newport went to Africa and brought captives from there to Barbados

UK’s Windrush Generation Gets A Monument In London

Near the peak of northern slavery in the 1750s, there were towns in the southern part of Rhode Island whose populations were as much as 30% Black and enslaved.

From 1660 to 1739, more than 2,000 slaves were shipped to New York from Jamaica on 197 voyages. From 1701 to 1726, officially, some 1,570 slaves were imported from the West Indies. During the Dutch period, 70 percent of the slaves came from the Caribbean. Banks, insurance companies, among them Aetna, JP Morgan Chase, and New York Life, and lawyers made a brisk business with slaveholders and slave ship owners.