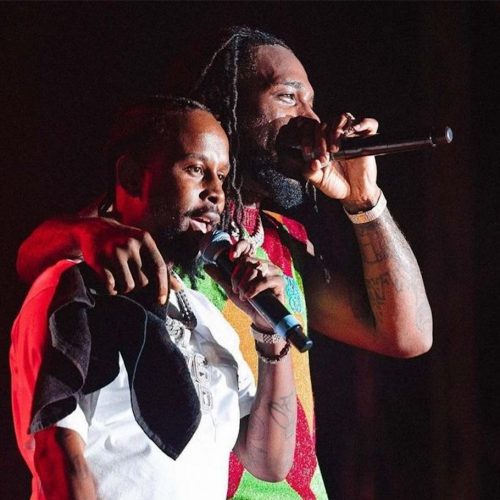 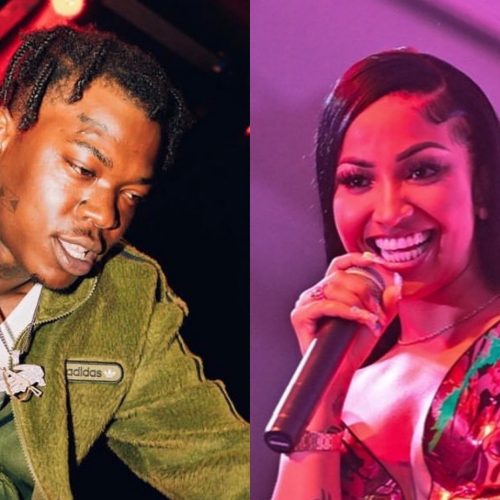 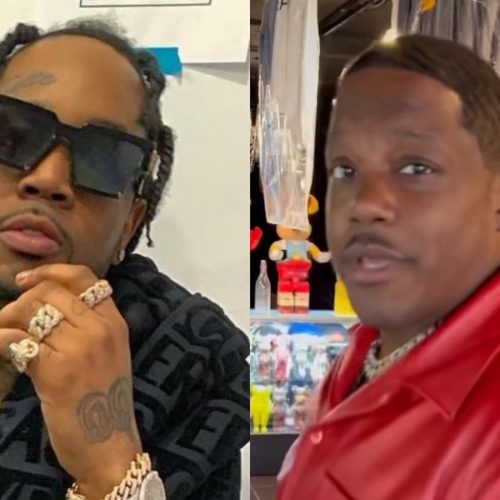 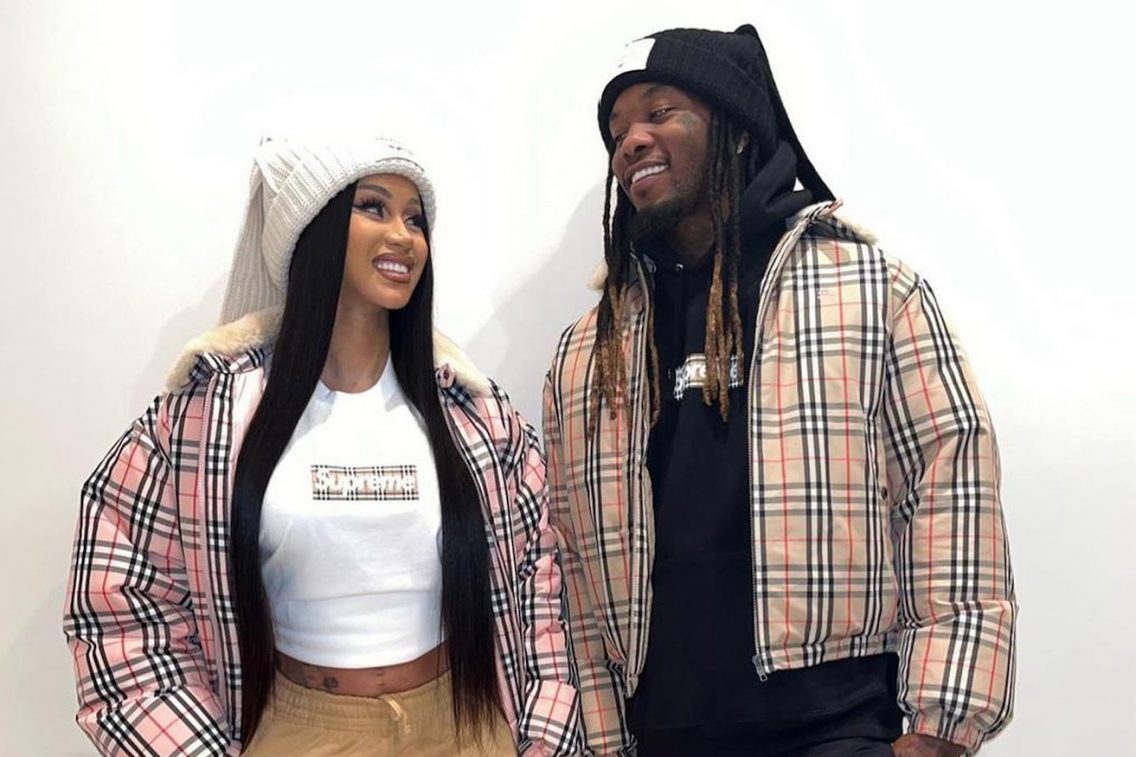 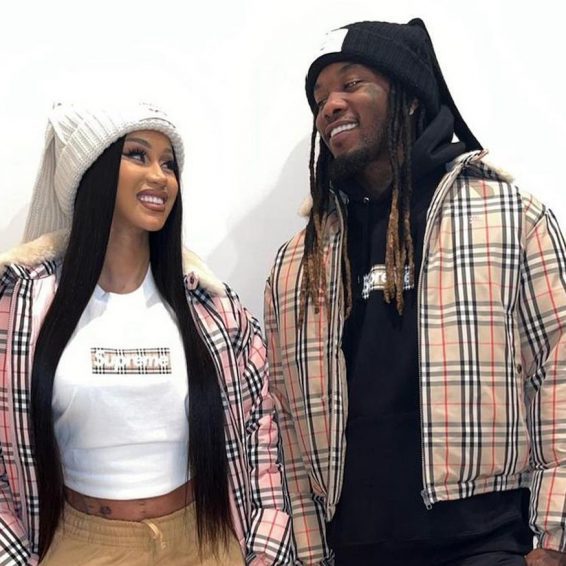 Cardi B is ready to drop a full length Spanish album, as well as a collab mixtape with husband Offset and even work with Latto.

Cardi B is letting fans into her head as she shared what some of her music goals are, which include releasing a husband/wife collab album, making an album entirely in Spanish for her Latino fans, and wanting to get into the studio with “Big Energy” rapper Latto.

On the heel of her new song “Hot Sh*t,” being released on Friday (July 1), Cardi B took to social media to engage fans in a Q&A session on Twitter who asked about her future plans and goals when it came to music.

Cardi had an emphatic yes when a fan asked whether she would ever work with the Atlanta rapper Latto. The rapper was previously, among others, tapped by Cardi B to feature in her “WAP” video with Megan Thee Stallion, and Latto has even recently signaled that Cardi was on her radar to collab with.

Cardi was born in the Bronx to parents of the Dominican Republic and Trinidadian heritage. However, she has identified as a Latina and has several Reggaeton singles with some of the biggest artists in the Latino community.

When asked about her songs “La Modelo,” “Taki Taki,” and “I Like It,” the Bronx rapper said that she has plans to put out a whole album in Spanish and have her husband Offset on a project as well. 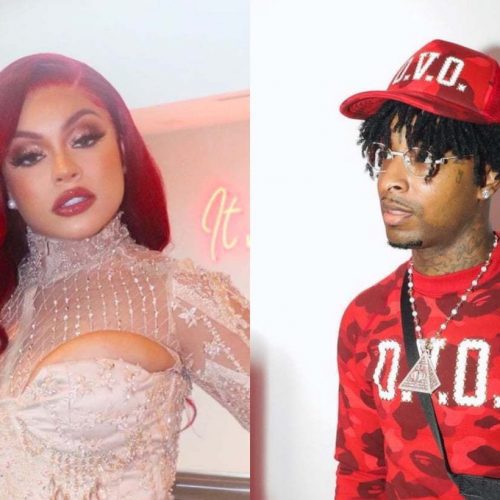 “YES ! After my album i want to a mixtape with Offset and a Spanish album,” Cardi said to the fan.

In the meantime, Cardi B also dropped some hints about her upcoming album, confirming that it will contain a healthy amount of songs, noting that it will have “more than ten” songs but “less than twenty.”

On Friday, Cardi B also shared that familiar face Megan Thee Stallion might feature on her upcoming album, and she also wants the iconic Lil Kim to feature on the project for another banger.