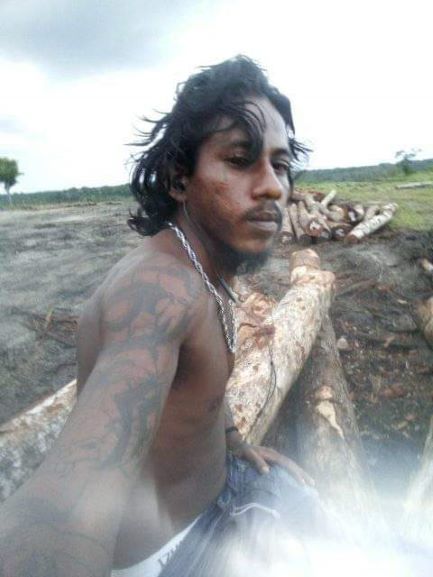 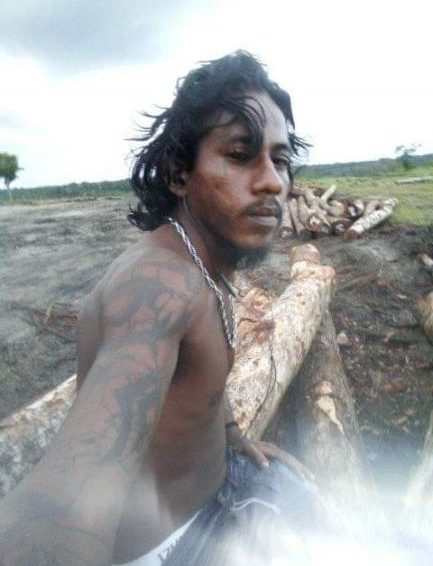 The body of 29-year-old Richard John of Mimi Dam Angoy’s Avenue, New Amsterdam, was this afternoon found in the Canje River in the vicinity of the area where a boat capsized and sank resulting in him and his female partner going missing since Friday night.

The discovery was made sometime around 17:00h today.

After John’s body was retrieved, it was escorted to the Arokium Funeral Parlour and is awaiting a post mortem examination (PME).

Undertakers removing John’s body after it was found Sunday afternoon

Sometime around 20:30h on Friday, the boat in which the couple was along with John’s two brothers capsized and subsequently sank after it was reportedly tied to a pontoon which was also sinking just off the Canje Bridge.

Based on information received, the four were in a boat when they were reportedly approached by the Coast Guard and apprehended.

This publication was told that the law enforcement officers tied the boat to a pontoon which eventually started to sink and pulled the boat lower into the water, causing it to capsize and later submerged.

The three brothers were able to get out of the boat and swam to safety. But after realizing that Williamson was not with them, John returned to the boat and was not seen again.

The boat was subsequently salvaged but the couple was not found.

According to Donna Ceres, her daughter left home a few days ago to be with John. The two were said to be “school-lovers”. 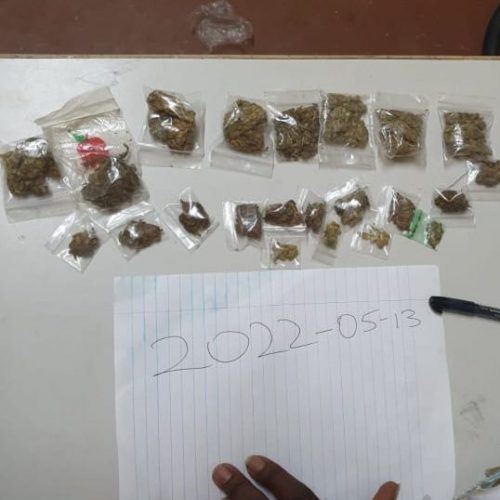 The woman related that her daughter left her a distress message, saying she is returning home on Monday.

Meanwhile, Williamson had been living with Bernard Joseph for the past nine years until two weeks ago when she left. The two shared three children.

Joseph told this publication that the woman was being held against her will.

“She called me ah morning and said she lock up in a house… and when you call she phone, the people them take way she phone… Is three [brothers] deh up there in the savannah. Like they lock up this girl and didn’t want she come out because, over and over, she saying she can’t get to come out,” the man related.

The search for Williamson continues.