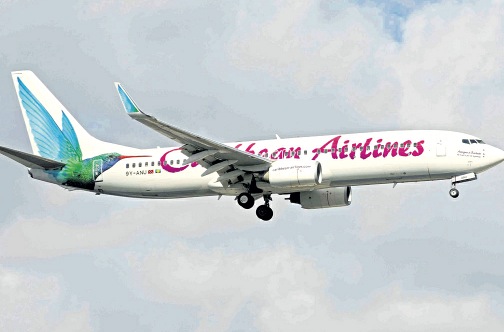 Caribbean Airlines is happy to return as the Official Airline of the Hero Caribbean Premier League’s (CPL) T20 cricket Tournament, carded to take place from August 31 to September 30, 2022.

The airline last partnered with the CPL in 2019 and is delighted to come on-board once again as the designated air carrier keen to RE-connect the region through cricket.

Commenting on the partnership Caribbean Airlines’ CEO Garvin Medera stated, “As the official airline of the Hero Caribbean Premier League 2022 (CPL T20), Caribbean Airlines is happy to RE-unite the fans and officials, for the region’s biggest sports party. With the lifting of travel restrictions and the ability to move freely, the excitement around CPL 2022 is tremendous.”

“Caribbean Airlines understands the value of sport in uniting the region and we look forward to sharing a real Caribbean experience with the talented players, enthusiastic fans and all travellers,” he stated.

Hero CPL’s Commercial Director, Jamie Stewart also stated, “It’s great to be moving across the islands again in this, Hero CPL’s 10th year. Caribbean Airlines is our trusted long-term partner in ensuring that CPL players and crew arrive safely and on time, and we thank them once again for partnering with us.”

The Caribbean Premier League is an annual T20 cricket tournament that simultaneously offers fans in the region a unique “carnival-like”, festive experience. 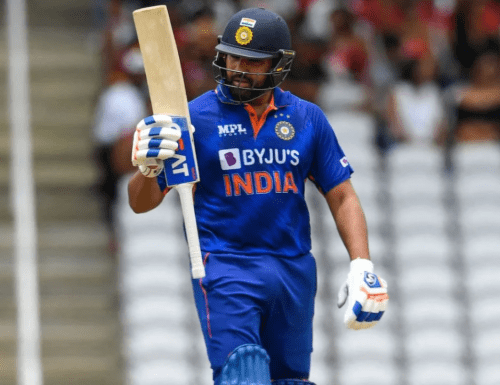 This year there are four host countries for the 2022 League: St. Kitts and Nevis, St. Lucia, Trinidad, and Guyana where the finals will be played.

Caribbean Airlines further congratulates the CPL franchise on celebrating its 10th anniversary and applauds their efforts in building a tremendous legacy around this great sport, which many fans across the region cherish and enjoy.