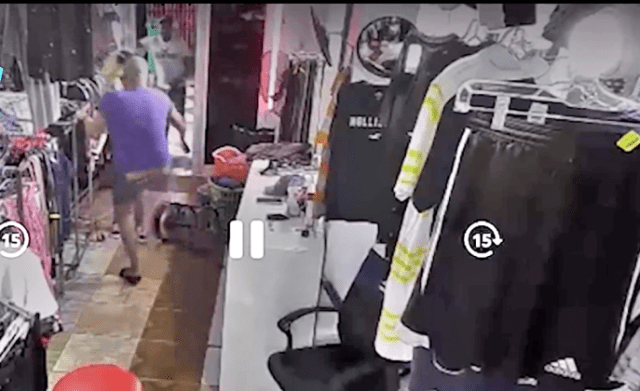 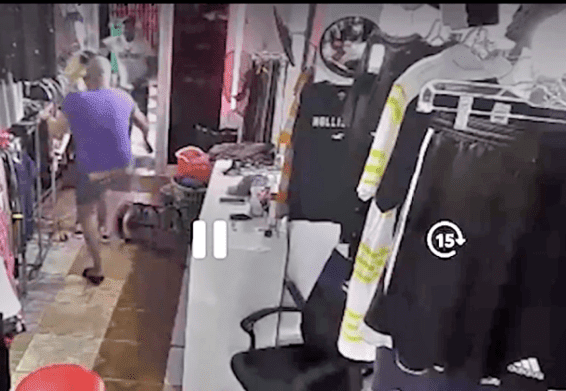 Businessman, who brutalised daughter, ordered to stay 1000ft from her

1 month ago·1 min read
ShareTweetPinShare
Home
Local News
Businessman, who brutalised daughter, ordered to stay 1000ft from her
The content originally appeared on: INews Guyana
A video recording showing the victim being abused by her father

A popular Kitty, Georgetown businessman who was caught on camera brutalising his 25-year-old daughter was today ordered to stay 1000ft away from her.

The woman, who opened up about her years of abuse living with her father during a recent interview on The Big Smith, secured a permanent restraining order against her father who was slapped with a charge of threatening behaviour.

The businessman, who is being represented by Attorney Bernard DaSilva, was also ordered to ensure his daughter is allowed to retrieve all her personal belongings.

He is scheduled to make his next court appearance on May 6.

The woman said she has been abused by her father for about ten years but only decided to open up about it after she secured evidence via the CCTV footage.

In the video footage, the businessman is seen talking to his daughter, but shortly after, he began to slap her. The woman fell to the ground where the businessman allegedly kicked her and pushed her into a wall.

The businessman has since claimed that the video recording is not what it seems but he did not deny stomping, kicking, cuffing or slapping his daughter who has since alleged that her father, a licensed firearm holder, threatened to shoot her. 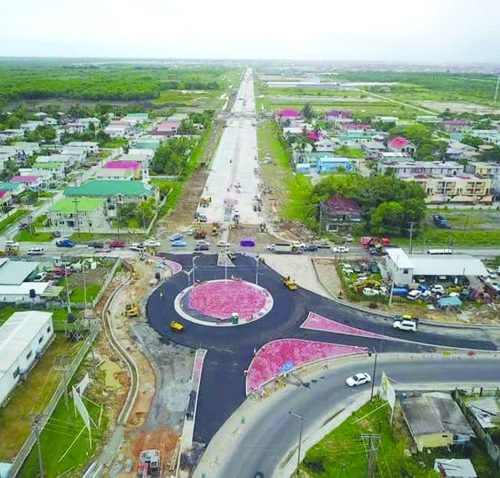 The businessman’s firearms have since been seized as the Police Office of Professional Responsibility (OPR) is investigating the unsatisfactory handling of the matter by ranks of the Kitty Police Station after the victim made a report there.

Meanwhile in an interview with the social media commentator the Guyanese Critic, the family of the abused victim refuted the allegations made, claiming they are not entirely true.