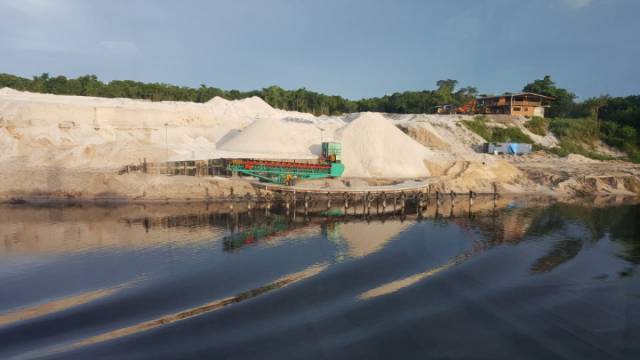 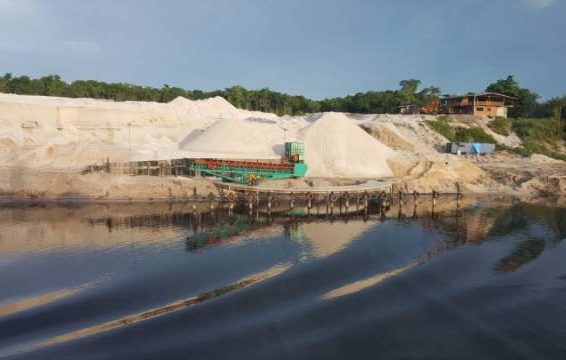 Businessman to invest US$2M in sandpit mining projects in Berbice

Rice milling company Nand Persaud and Company Limited is getting into the business of supplying not just the oil and gas sector, but also the construction boom unfolding in the County of Berbice.

The Group of Companies, which is chaired by Rajendra Persaud, has applied for environmental approval from the Environmental Protection Agency (EPA) in order to develop two sand, loam and laterite open mining pits, which together will cost approximately US$2 million.

“Presently fill materials are being sourced from up the Essequibo and Demerara Rivers to supply the demand in Berbice. This has not only delayed works but has driven up the cost of construction in Berbice significantly,” the company explained in the documents.

“Given the planned development in Berbice, ie several shore bases, the Guyana-Suriname bridge, etc, there is a definite need for the establishment of adequate mines in Berbice to support these construction projects with fill material. The area selected has several favourable factors for development, such as accessibility by sizeable vessels and adequate resources for extraction.”

Meanwhile, it was explained that both projects will each create 30 jobs during construction and 20 jobs during the actual operation. It was emphasised that the company will hire local persons, including women, based on their experience and skills to support the construction, operational, and closure phases of the project.

Canadian-owned company CGX Energy Incorporated is currently developing a deep-water port project, the first of its kind in Guyana, which is being constructed at Seawall Village, Corentyne, to the tune of US$80 million. CGX’s subsidiary, Grand Canal Industrial Estates (GCIE) Inc, has been engaged in civil works related to the construction of the facility.

In February, CGX Executive Chairman, Dr Suresh Narine had said that when completed, the port itself will have an offshore supply component to facilitate all the traditional services for the oil and gas sector, including the supply of materials, cement, fuel and even storage.

However, he had noted that in addition to the oil and gas sector, the deep-water port facility will support the region’s vast agricultural activities by offering container imports and export services. This will be done at a multi-purpose terminal that will feature a grading facility, a containerised facility, and a specialised cargo facility by the end of 2023.

Of the allocated 30 acres of land on the eastern bank of the Berbice River, the deep-water port facility is being constructed on a 20-acre lot and is designed to have a wharf platform and trestle access. 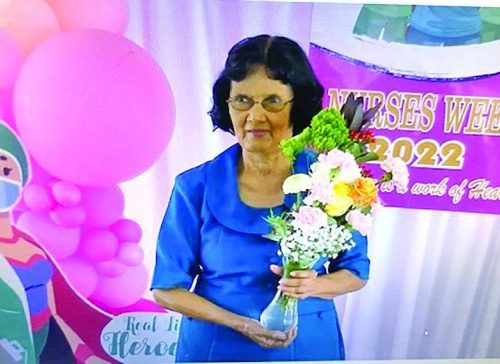 Meanwhile, the Governments of Guyana and Suriname have collaborated to construct a Corentyne River bridge using the Public Private Partnership method of procurement with a DBFOM (Design – Build – Finance – Operate – Maintain) model contract.

The construction of the bridge linking Guyana and Suriname is a priority project for the Governments of both countries as has been reiterated on several occasions by their Excellencies, President Irfaan Ali and President Chan Santokhi.

The Corentyne River bridge will not only link the two neighbouring countries, but also open up access to greater economic opportunities beyond them into French Guiana, and through the road network being developed into Brazil, and eventually further into South America.

With the commitment to bridge Guyana and Suriname over the Corentyne River within five years, this project is expected to open up the pathway for other major developmental projects including the much-anticipated deep-water harbour project in Guyana.