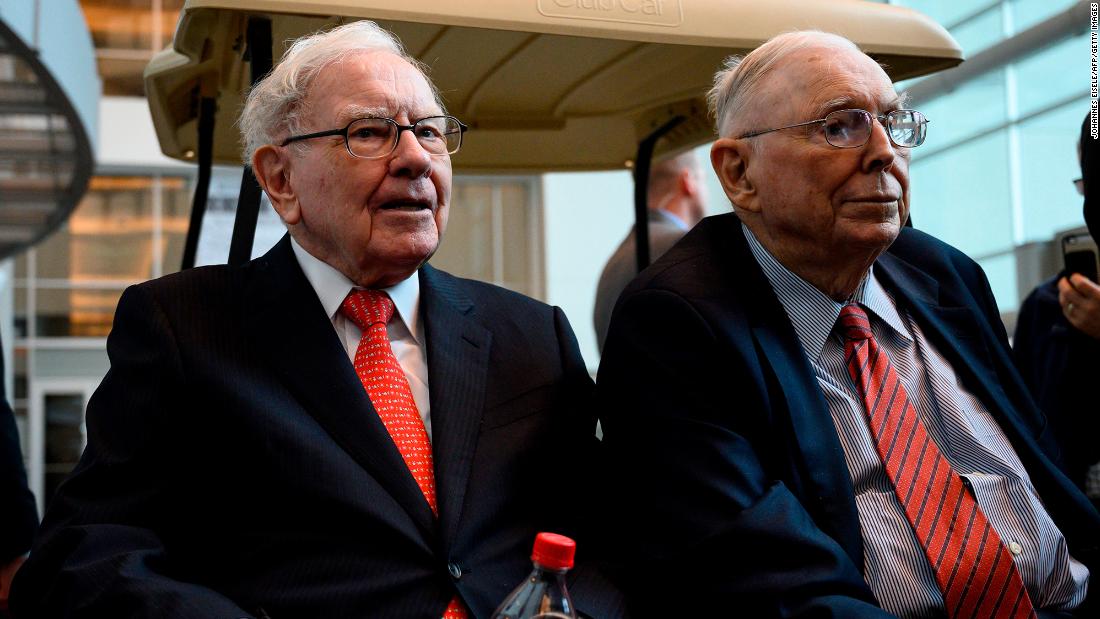 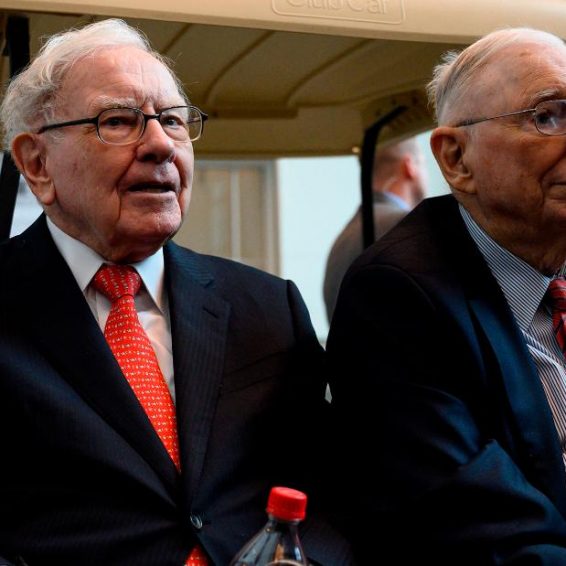 Buffett pal Charlie Munger is doubling down on Alibaba bet

2 weeks ago·1 min read
ShareTweetPinShare
Home
World News
Buffett pal Charlie Munger is doubling down on Alibaba bet
Munger’s newspaper publisher and investment firm Daily Journal (DJCO) revealed in a regulatory filing earlier this week that it boosted its position in Alibaba (BABA) by nearly 83% in the third quarter.
Daily Journal now owns more than 302,000 shares of the Chinese e-commerce and cloud giant, almost doubling its position of 165,000 shares in the second quarter. The company’s Alibaba stake is now worth about $45 million.
America can learn from Communist China, says Berkshire’s Charlie Munger
Shares of Alibaba surged nearly 9% Thursday and have gained more than 12% since Tuesday, the day that Daily Journal disclosed its increased stake in the company.
Munger’s big bet on Alibaba is particularly noteworthy because he praised the Chinese government just a few months ago for cracking down on the company’s co-founder Jack Ma.
Read More
“Communists did the right thing,” Munger said about the handling of Ma, who criticized officials in Beijing last year for stifling innovation. Munger made the comments on a CNBC special over the summer, adding that he wished US financial regulators were more like those in China.
Elon Musk praises China’s ‘economic prosperity’ on 100th anniversary of Chinese Communist Party
Munger said that while he would not want “all of the Chinese system” in the US, he “certainly would like to have the financial part of it in my own country.”
Notably, Alibaba is the only stock that Daily Journal boosted its position in during the third quarter. Munger’s firm held steady with stakes in four other companies: financial giants Bank of America (BAC), US Bancorp (USB) and Wells Fargo (WFC) as well as South Korean steelmaker Posco (PKX).
Alibaba isn’t the only top Chinese stock to rally in recent days.
Rival digital retailers JD.com (JD) and Pinduoduo (PDD) as well as tech firms Baidu (BIDU) and Tencent (TCEHY) have surged too, thanks to the news that US president Joe Biden and Chinese president XI Jinping have agreed in principle to hold a virtual meeting later this year.