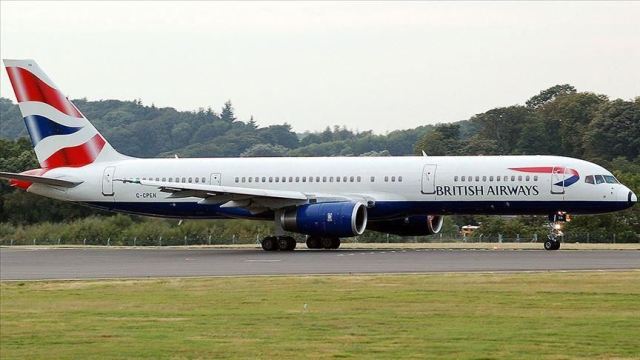 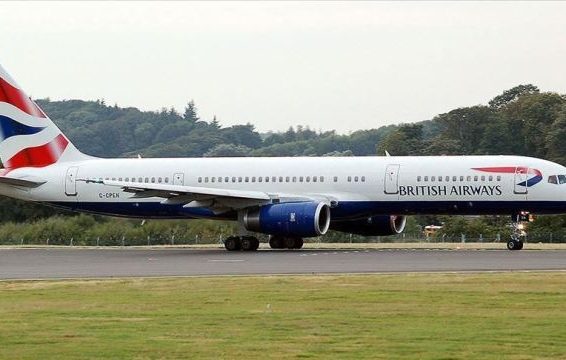 British Airways will commence operations from the United Kingdon to Guyana in 2023 but tickets are expected to go on sale from this week. British Airways joins several other airlines that provide air travel out of Guyana.

The announcement was made on Tuesday at a press conference at the Public Works Ministry.

“Today’s announcement and the start of selling of tickets are to ensure the adequate lead time and a proper rollout of this service,” Public Works Minister, Bishop Juan Edghill noted.

He stated that the airline will operate twice weekly service to Guyana. The aircraft, a Boeing 777 has a 332-seating capacity.

Ministers, Bishop Edghill, Deodat Indar and Oneidge Walrond along with UK’s High Commissioner to Guyana Jane Miller at the press conference on Wednesday

This now doubles the amount that is carried by any other aircraft at the CJIA. The cost of fights is also expected to be cheaper due to the size of the aircraft.

However, there will not be direct flights from Guyana to London since the aircraft will be in transited in St. Lucia which will also open new opportunities for that country.

“These flights will be coming through St Lucia and that means that were opening up really a new market apart from British airways bringing in European visitors or tourists, the fact that the flight will be coming in and out through St Lucia, it gives St Lucia a direct link with Guyana and that could also bring in a lot of people from the eastern Caribbean into Guyana directly,” Edghill noted. 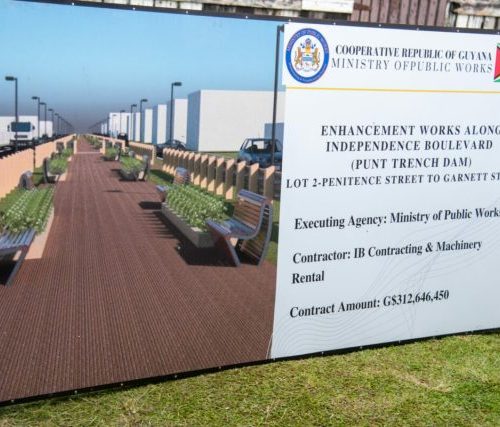 Meanwhile, British High Commissioner to Guyana Jane Miller stated that this developmment will open new opportunities that will strengthen Guyana and UK relations.

“It reflects a growing confidence globally in Guyana both in its tourism as an economic hub for the Latin American and the Caribbean, so it thinks with that new confidence people like British Airways are coming in seeing huge opportunities,” she explained.

In addition, she added that this will give an opportunity to the people of the UK to experience Guyana’s rich biodiversity and tourist attractions.