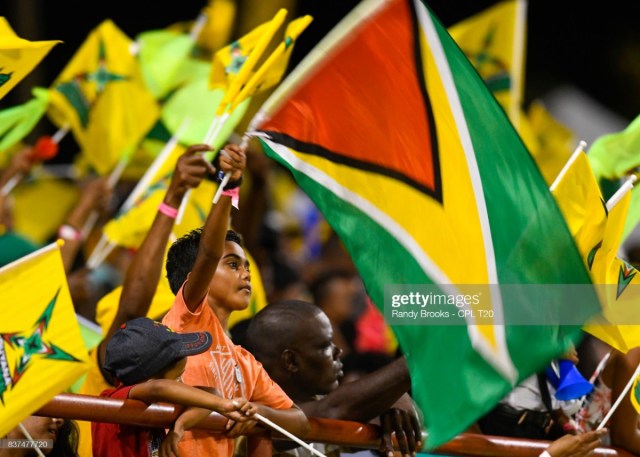 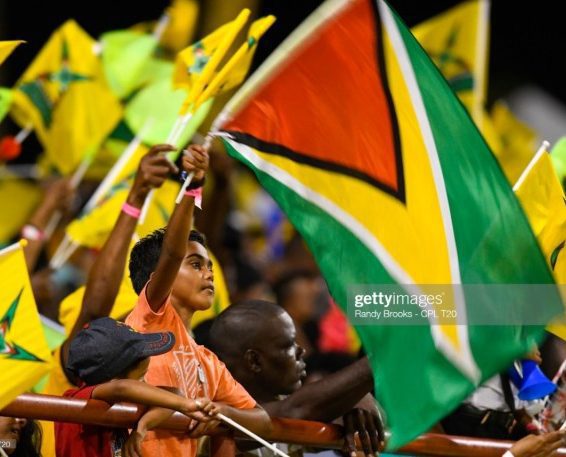 The biggest party in sport is staying true to their slogan in 2022 for the 10th edition of their Hero Caribbean Premier League (CPL) with a most exhilarating celebration planned.

With a prestigious launch ongoing at the National Stadium, Providence, East Bank Demerara (EBD) for the 2022 season, the highlight of the event was the revelation that Guyana will host the semi-finals and final of the Hero CPL, for the first time in the tournament’s 10-year history.

For quite some time, rumors have been swirling regarding the Guyana Government’s bid to host the marquee event and the intention was first articulated by President Dr Irfaan Ali in December 2021.

It was President Ali who made the announcement moments ago, confirming that the semifinals and the finals will be hosted at the National Stadium Providence, with the finals on September 30.

In fact, President Ali said Guyana will host the CPL finals for the next three years.

Aside from Guyana hosting the business end of the tournament, St Lucia, St Kitts and Nevis is among countries who will host the preliminary stages of the regional franchise tournament.

In the past few years, the honour was bestowed upon Trinidad and Tobago and St Kitts and Nevis, whose respective franchise teams went on to win the coveted CPL title at home. 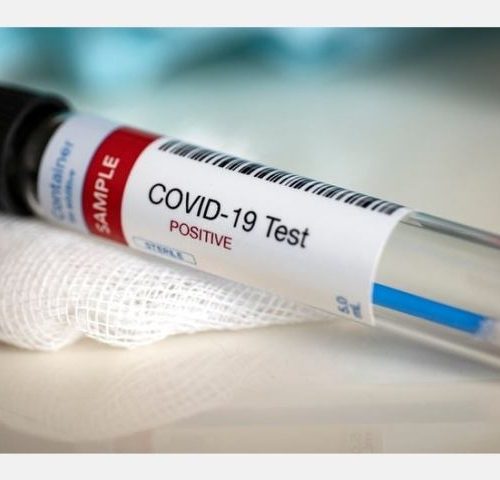 If that is not enough excitement for Guyanese cricket fans and those beyond the parameters of the Land of Many Waters, the Government of Guyana will be hosting a ‘Cricket Carnival’, alongside the CPL matches locally.

Touted as a wonderous event for cricket and entertainment lovers alike, Cricket Carnival is expected to feature a number of stage shows and events, all leading up to a grand road parade competition just after the Hero CPL final.

This will be the first such event that will be hosted in Guyana, since the onset of the novel coronavirus pandemic in March 2020.