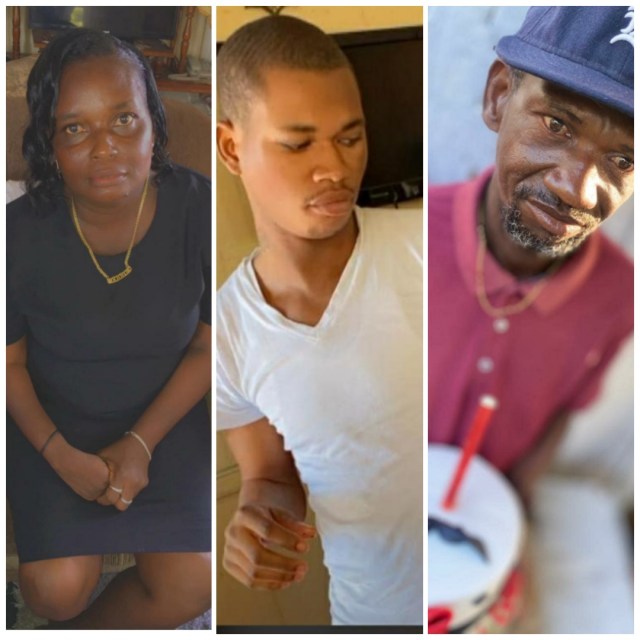 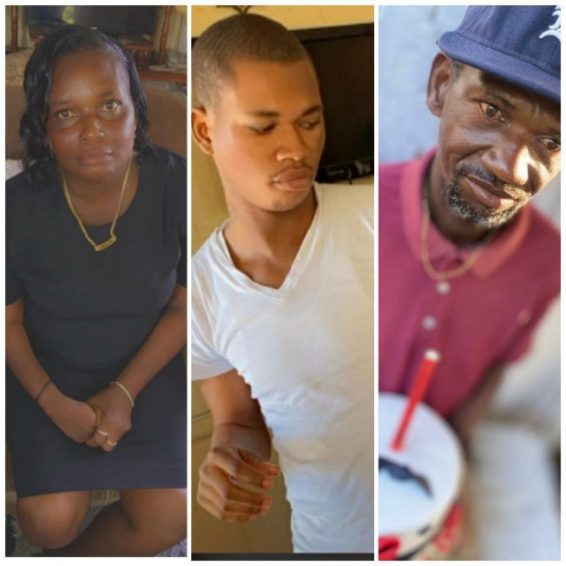 An Ann’s Grove, East Coast Demerara man has chopped his son to death and lit his wife on fire early this morning.

While details are sketchy at this time, INews understands that the man, Leon Bob, 49, subsequently attempted suicide. The incident occurred at 01:45h this morning. 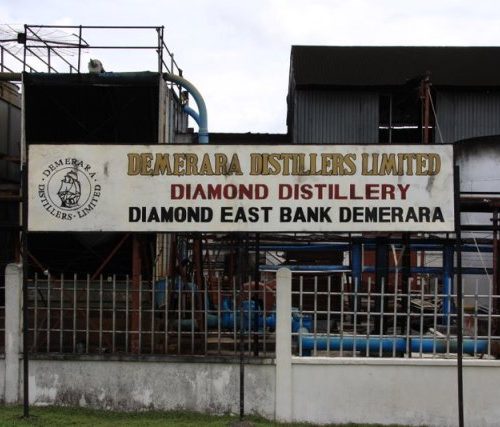 The wife has been rushed to the Georgetown Public Hospital and is in a critical state.

(This story is developing)