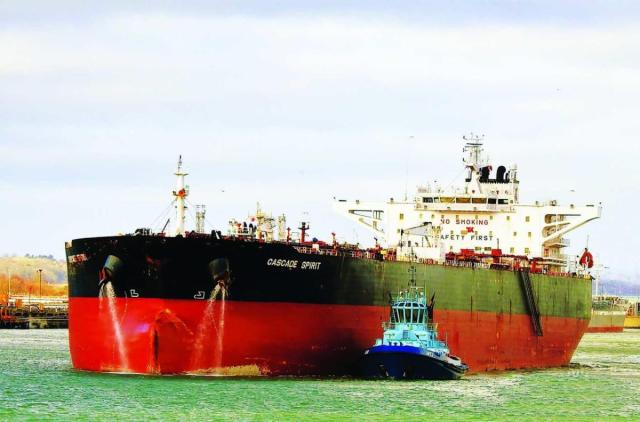 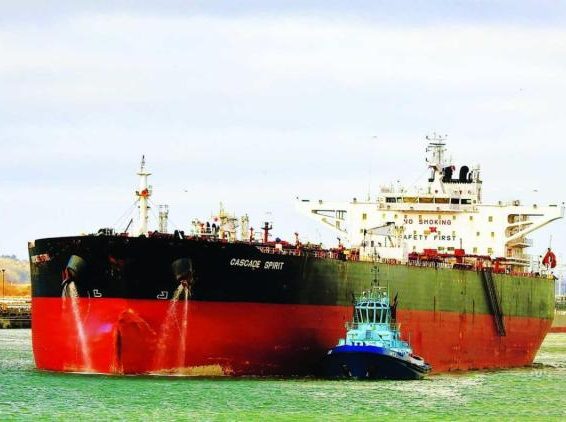 Guyana has registered two lifts of one million barrels of crude each from the Liza Phase One and the Liza Phase Two projects operated by ExxonMobil for the month of June, and Brazilian state-owned company Petrobras has already purchased one of these lifts of crude.

According to a report from the Nasdaq, Petrobras last week bought what would be its first shipment of crude from Guyana. The one million barrels of crude, which were loaded from the Liza Destiny and will be discharged by this month end, will be refined in Brazil.

With Brent crude prices solidly over the US$100 a barrel mark since April, this sale is likely to have netted over US$100 million. It is understood that the Bahamas-flagged tanker Cascade Spirit is carrying the crude shipment. A Petrobras spokesperson was quoted in the Nasdaq report as saying that the state-owned company is constantly on the lookout for different suppliers.

“Petrobras constantly monitors the international oil market, looking for different suppliers and new production worldwide…the selection of crude grades varies, depending on economic scenarios, trying to identify those that can meet domestic and international demand of refined products, aiming at greater profitability for Petrobras,” the company spokesperson was quoted as saying.

While this marks Petrobras’s first purchase of crude from Guyana, Mataripe, an independent refinery located in Brazil and operated by Acelen, is reported to have bought two cargoes of Liza crude since January.

In a recent side interview with the media, Natural Resources Minister Vickram Bharrat had revealed that two crude lifts of one million barrels each were made last week. When it comes to how much money Guyana would make from those lifts, Bharrat had noted that that would depend on the world market price for crude.

Prices for Brent crude are currently at US$113 a barrel. According to the Minister, the next lifts would be in July and August, and would come from the Liza Unity and Liza Destiny respectively.

“We already have a contract with Saudi Aramco with Destiny. That’s a one-year contract. And then for Unity, in keeping with the crude-lifting agreement, we’ve been doing the spot sale, accepting bids from the co-vees as well as other interested parties. And obviously, we’ve been selling to the best offer we receive. That’s the bottom line for us: getting as much as possible for the country,” he said.

According to Bharrat, this would be the approach moving forward for crude from the Liza Destiny. The Minister also noted that, naturally, the companies would be expected to have the capacity to market the crude. 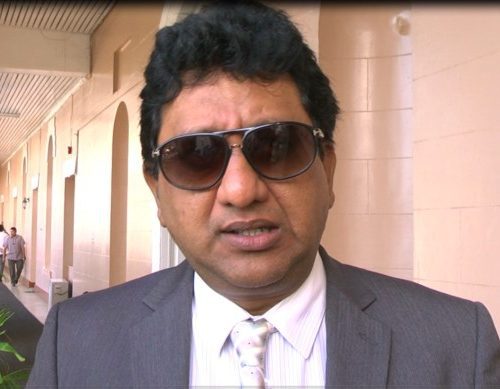 Back in April, for the first time in Guyana’s short oil production history, Guyana had had as many as two oil lifts in one month, with lifts from the Liza Destiny and Liza Unity FPSO vessels crossing paths.

In March, Bharrat had explained that the country got approximately US$95 million for the previous lift. And with Brent crude prices averaging US$120 per barrel at that time, he had noted that Guyana could expect to make over US$100 million for each lift, should both lifts from the Liza Destiny and Liza Unity be completed in April.

The historically high oil prices (oil prices have not exceeded US$100 on the global market since 2014) are part of the fallout from Russia’s invasion of Ukraine. It is, however, a double-edged sword where Guyana is concerned. That is because of the sharp rise in oil prices at the local pumps.

When the lifts were completed in April, the Guyana Government had announced it would be receiving US$106 million for its first oil lift entitlement from the Liza Unity FPSO vessel, having already sold the lift via a competitive bidding process to an ExxonMobil affiliate.