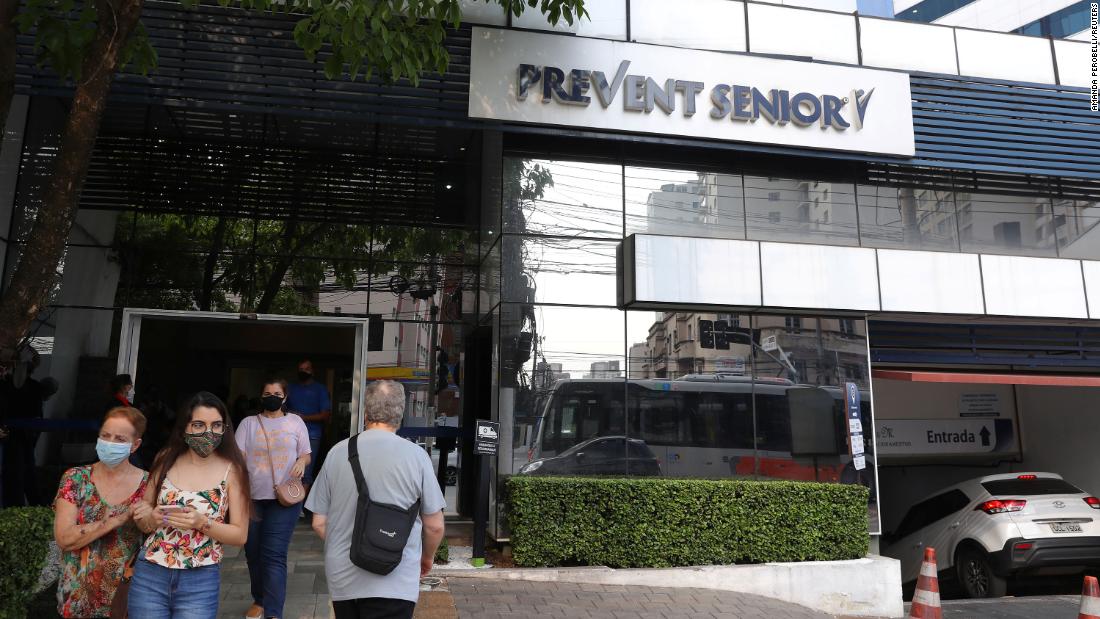 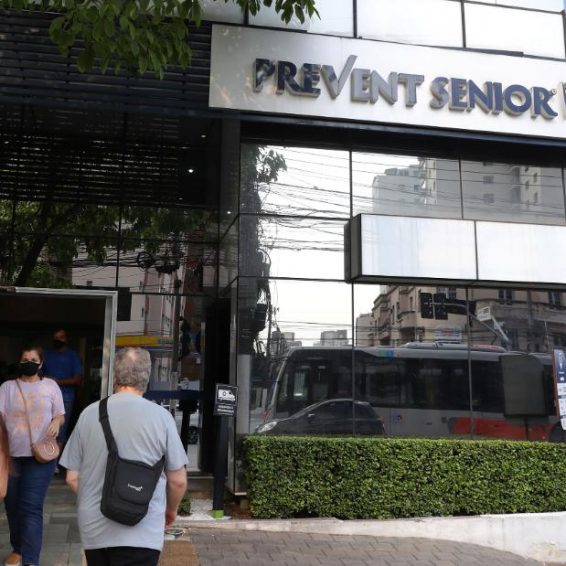 4 weeks ago·2 min read
ShareTweetPinShare
Home
World News
Brazil hospital chain secretly gave Covid-19 patients unproven drugs, whistleblowers’ lawyer claims
At least nine patients at hospitals operated by Prevent Senior died of Covid-19 while they were unwittingly receiving the experimental treatments, said Bruna Morato, representing 12 anonymous doctors who worked for the health care provider. The company, which also offers private health insurance, has denied all allegations.
Morato alleged that Prevent Senior hospitals were used as “laboratories” for studies with so-called “Covid kit,” containing drugs that have been proven ineffective for the treatment of Covid-19, such as ivermectin and hydroxychloroquine. These studies were allegedly conducted between March and April of 2020.
Patients and relatives were not made aware those drugs were being administered, and Prevent Senior doctors were pressured internally to prescribe and distribute such drugs, Morato also claimed. “Very vulnerable elderly patients were told there was a good treatment, but they did not know they were being used as guinea pigs,” she said.
These and other claims are currently being investigated by the country’s Public Attorney’s office and by the Civil Police of Sao Paulo.
Read More
The parliamentary commission of inquiry (CPI) is investigating the government’s handling of the coronavirus pandemic. President Jair Bolsonaro has been widely criticized at home and abroad for playing down the severity of the virus, discouraging vaccination and mask use, and promoting the unproven drugs.
‘Isolated’ but defiant, Brazil’s Bolsonaro defends handling of Covid and climate at UN
After the alleged studies in March and April of 2020, Prevent Senior began giving the “Covid kit” to patients as a cost-cutting strategy, Morato claimed. “According to reports from the doctors, it was much cheaper to make a set of medications available to patients than to hospitalize these patients,” she said.
Asked by Sen. Renan Calheiros why doctors prescribed the kits to patients despite lack of evidence of their effectiveness, Morato said that noncompliant doctors faced “reprisal,” “punishments” and even firing. “It reached such a regrettable point (…) that the physicians on duty delivered the (Covid) kit to the patients and said: “I need to give it to you (the kit), because if I don’t deliver it, I will be fired,'” Morato told the CPI.
In a statement sent to CNN, the company denied all accusations and said it was the target of defamation.
“Prevent Senior denies the accusations and repudiates lying allegations anonymously filed with Covid’s CPI and the press,” it said. “The lawyer’s testimony to the CPI today confirms that these are unfounded accusations, which are based on truncated or edited messages leaked to the press and will be dismantled throughout the investigations.”
Morato also claimed that Prevent Senior had established a relationship with doctors and specialists who were advising the federal government, with the intention of shielding the trials from scrutiny. “Prevent Senior was confident that it would not be inspected by the Ministry of Health or other related bodies,” she said.
The Health Ministry did not respond to CNN’s request for comment.