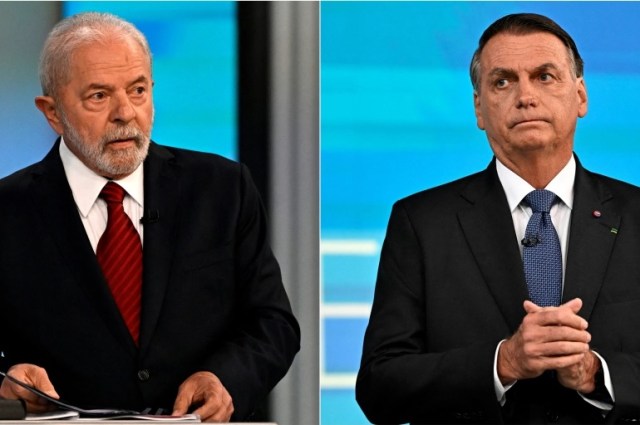 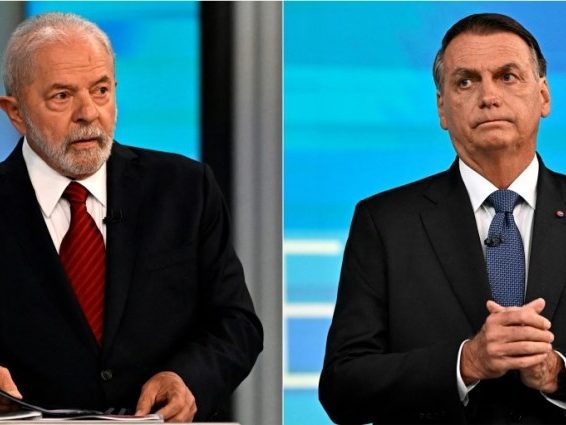 According to the country’s election authority, Lula secured 50.8 percent of the vote compared to 49.2 percent for Bolsonaro.

Bolsonaro had been leading throughout the first half of the vote count and, as soon as Lula overtook him, cars in the streets of downtown Sao Paulo began honking their horns.

People in the streets of Rio de Janeiro’s Ipanema neighbourhood could be heard shouting, “It turned!”

It was Brazil’s most polarising election since its return to democracy in 1985 after a military dictatorship that Lula, a former union leader, rallied against and Bolsonaro, a former army captain, invokes with nostalgia.

It remained to be seen if Bolsonaro would concede defeat. Without proof, he has described the voting system as fraud-prone, raising concern he may not concede, following the example of his ideological ally, former US President Donald Trump.

Lula is no more than a Brazilian Biden