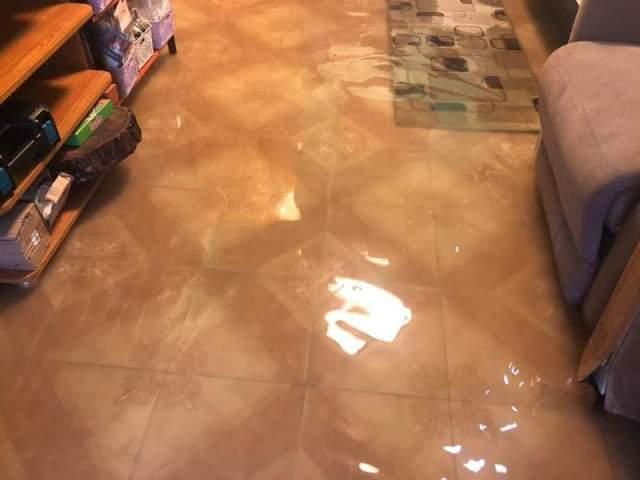 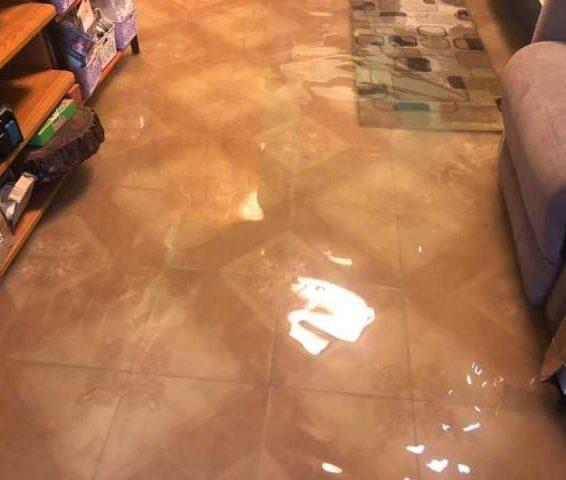 With thundershowers anticipated this evening and in the coming days, the Civil Defence Commission (CDC) is urging residents along the coastland to take all precautions to prevent flooding of their homes.

Over the past few days, the country has experienced heavy rainfall accompanied by strong winds.

Some areas across the country have already experienced various levels of flooding.

CDC’s Public Information Officer Patrice Wishart told INews that the organisation has, so far, not received any reports of any major disasters in any of the regions.

“No reports of flooding in any areas, nobody has reported anything of such. However some areas along the coast, especially low-lying and flood-prone areas should brace themselves. For instance, this evening’s weather forecast has intermediate rain along the coast so, it is very possible that some areas might be flooded, with a little bit of water maybe in the morning or during the course of tomorrow,” Wishart explained.

According to the Hydromet Office forecast which was issued today, “rainfall is expected between 30.0 mm to 50.0 mm over Regions 1 to 5, with the highest expected over Regions 1 and 2. Between 10.0 mm to 20.0 mm is likely elsewhere within a 12 hours’ period.”

The forecast also warned that “in areas of heavy showers and thundershowers, persons are advised to exercise precautionary measures, given that the soil may have reached saturation and additional rainfall may result in water accumulation and flooding in these locations. Hilly areas may experience landslides.”

When asked if, based on the CDC’s assessment, the current weather pattern will result in a similar level of flooding as the country experienced earlier this year, Wishart could not say.

“We can’t anticipate what exactly the rain would do to the low-lying and flood-prone areas but I would say that we are prepared to deal with it in any eventuality,” he noted.

Between May and June this year, heavy rains resulted in widespread flooding across the country, affecting thousands of households. The devastation included submerged buildings and vehicles with adverse effects on crops, livestock and health.

It has been noted that the rainfall experienced in May alone was recorded as the second highest level of rainfall across the country in the last 40 years. All ten administrative regions in Guyana experienced varied levels of flooding, causing President Dr Irfaan Ali to officially declare the situation as a Level Two disaster.

Following extensive fieldwork, the President had announced that $7.8 billion in flood relief assistance would be provided for citizens and farmers who were affected in all 10 administration regions by the rains and flooding that beset Guyana earlier this year

The President explained that the combined assistance to homestead farmers, kitchen gardens and households for these categories will be in excess of $3.5 billion. He acknowledged that whilst some large-scale farmers were severely affected, especially in the rice and poultry sectors, the ceiling of assistance will not exceed $10 million for individual farmers.

With regards to the rice sector, where 50,000 acres of farmlands and 2000 farmers were directly affected, President Ali announced that farmers with harvest ready rice that were destroyed will receive $80,000 per acre and rice sowed and lost in the autumn crop, these farmers will receive $65,000 per acre.

For land that was completely prepared but was not sowed, $45,000 per acre will be given to these farmers. In addition to this support, 60,000 bags of seed paddy will be made available. The combined assistance in these four categories will be in excess of $3.2 billion.

So far, some $2.5B in flood relief grants have already been distributed.