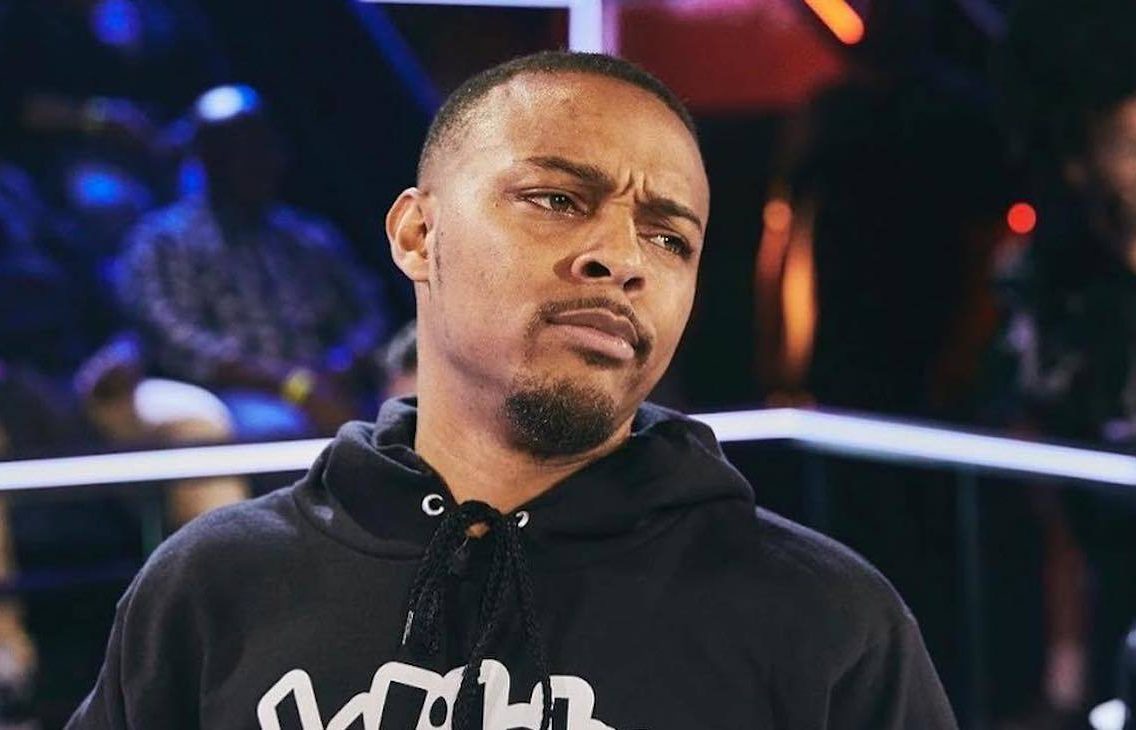 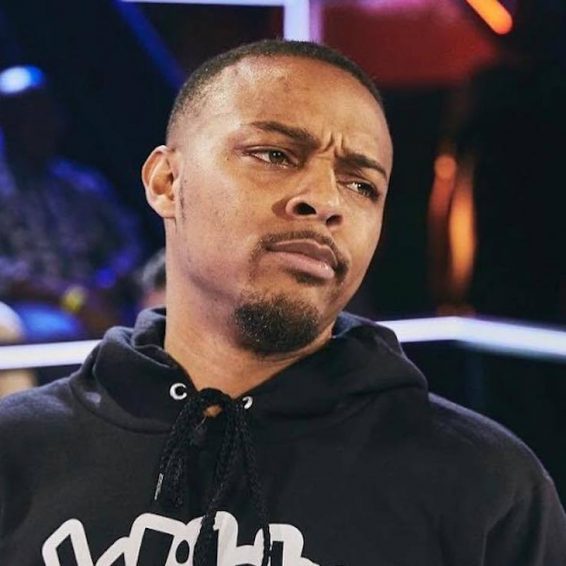 Bow Wow is officially a father of two.

The Fulton County Court family division noted that after a 60-day conference attended by the parties through zoom, the court was satisfied with the evidence presented by Sky and determined that paternity tests on Kamin showed he is indeed Bow’s son.

“It is the judgment of this court that the child of the parties, Stone Kamin, born in 2020, is hereby declared the legitimate son of respondent, Shad Moss, caable of inheriting from the respondent in the same manner as if born in wedlock.”

The court also noted the child will now “be known as Stone Moss,” and his birth certificate will be changed to reflect Bow as his father.

Meanwhile, the court also granted custody and parenting time to the rapper every other weekend.

Olivia Sky, whose real name is Olivia Kamin, had filed for child support from Bow Wow in June.

Bow Wow, however, appeared displeased with the move and has hinted on social media that he has no child other than his firstborn Shai and that even hinted that the baby was being pinned on him. Shocked fans asked on Twitter if he had a son, to which he replied with a Michael Jackson song reference “NP Billie jean for the 2nd time.”

He also later trolled the mother of his child, who called him out for not supporting his son. Bow Wow said about Sky –”this shit is trash! Stick to your day job…wait u don’t have 1 damn. How u live in [A]Lanta and cant get a job. They handing them s*** out like stem checks [sic]”.

His actions were, however, surprising as he had earlier made known to his fans on his Instagram that he had a new baby back in May 2020. After Stone’s birth, he had posted a picture of Stone on his Instagram Stories with a king and heart emoji.

Bow Wow is father to Shai Moss with Joie Chavis. They welcomed their daughter in 2011 when he revealed that he was now a dad. “I love every minute of it. She inspires me to go harder. Even made me treat my mother better, it’s like it made me into a man overnight.”

He has, however, been dragged online for also denying that Shai was his child until a paternity test proved otherwise.