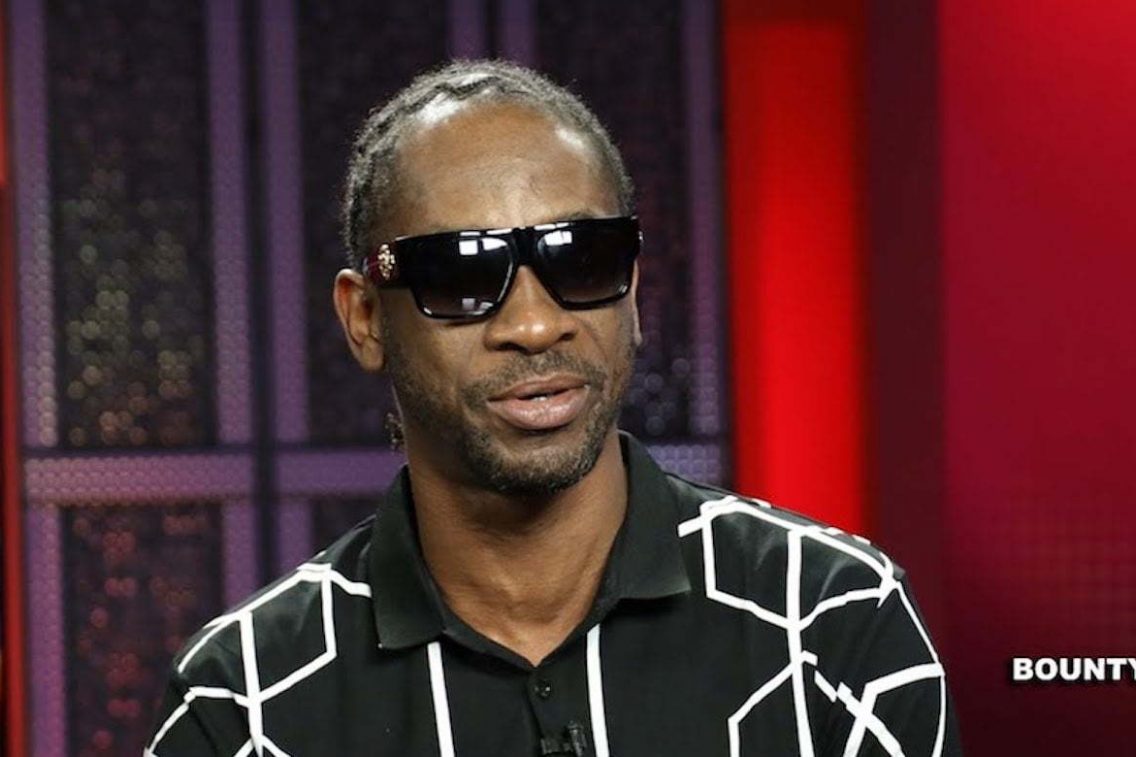 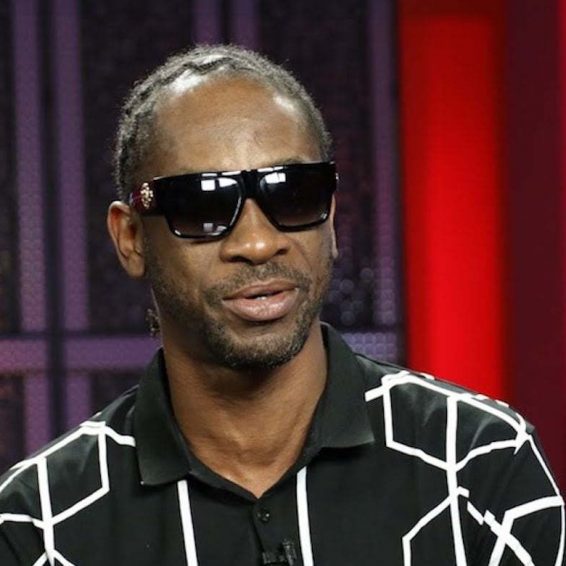 Bounty Killer points out the hypocrisy of Jamaican police protesting in Kingston, but says he supports them asking the government for higher wages.

Their mission has always been to serve, protect and reassure the Jamaican people in the execution of their daily duties, but on Thursday, rank and file members of the Jamaica Constabulary Force (JCF) were rather militant in their attitude and actions as they demanded overtime monies owed to them for over a decade. Calling for respect as well as the government to be reasonable, police officers gathered in front of the Supreme Court in Downtown Kingston. They staged a protest organized by the Jamaica Police Federation, who brought the issue to court on behalf of its members.

Most members wore red and black ribbons to signify their solidarity with the protest. When the leadership of the Jamaica Police Federation appeared, it boosted their spirits, as chants of “No pay, no work!” rang out. Several officers then marched behind Jamaica Police Federation President Corporal Rohan James’ entourage, demonstrating that they were behind his team’s efforts all the way.

The Police Federation has claimed that its members are owed on average $19,500 each month from 2008 to the present. They have since proposed that the Government of Jamaica forego claims from 2008 to 2015, but the government reportedly rejected this offer and made a counter-offer of payment of claims for only the last two years from 2019 to 2021. This was seen as a slap in the face by the federation, and wage talks were said to be at a stalemate.

However, while the protest was peaceful, not everyone agreed with it as some believe that the police are always preventing others from staging similar protests. Yet, still, they now have resorted to the very action they often termed as “illegal.” Therefore, the general sentiment is that there is a double standard at play that cannot continue if justice is to be considered transparent and fair to all. Today concerned citizens took to social media pages to voice their outrage at what they site as blatant hypocrisy. Joining them on that point is none other than the poor people’s governor, Bounty Killer.

With split-screen footage showing two videos of people protesting, dancehall artiste Bounty Killer went on Instagram to express his feelings about the disparity of justice as he saw it. “This the people a talk about, the double standard. We support the Jamaica Constabulary Force in the protest. We however felt it necessary to point out the blatant hypocrisy here. The screenplay on the left shows UIC Jamaica President being arrested by the JCF for leading a peaceful protest against vaccination. The screenplay on the right shows the JCF peacefully protesting for what they rightly deserve and should receive.”

Posting another clip of the protest, he captioned the post, “A hungry man is a hangry man this is managing of crime Andrew (Andrew Holness) taking about when the police is being under paid y’all see why the crime rate is at peak high. To the police them now is this an illegal protest too thats why when the public voicing their opinions and demonstrating their rights the police should not let the same goverment thats not paying them programs them to violate the ppl’s rights who feelsit knowd it Jamsicans We Fed Up.”

In late September, the United Independent Congress (UIC) staged a demonstration downtown near the Ward Theatre in protest against the Government’s COVID-19 vaccination program. The UIC President Joseph Patterson, who spearheaded the protest, was subsequently hauled away by the police in handcuffs shortly after, as they stated he was acting in contravention of the Public Order Act and that no permit for any demonstration was given.

Following the aftermath of that incident, the Warlord also made his opinion known. His fans are now rallying behind him in the hopes that this latest occurrence will catch the attention of the Prime Minister.