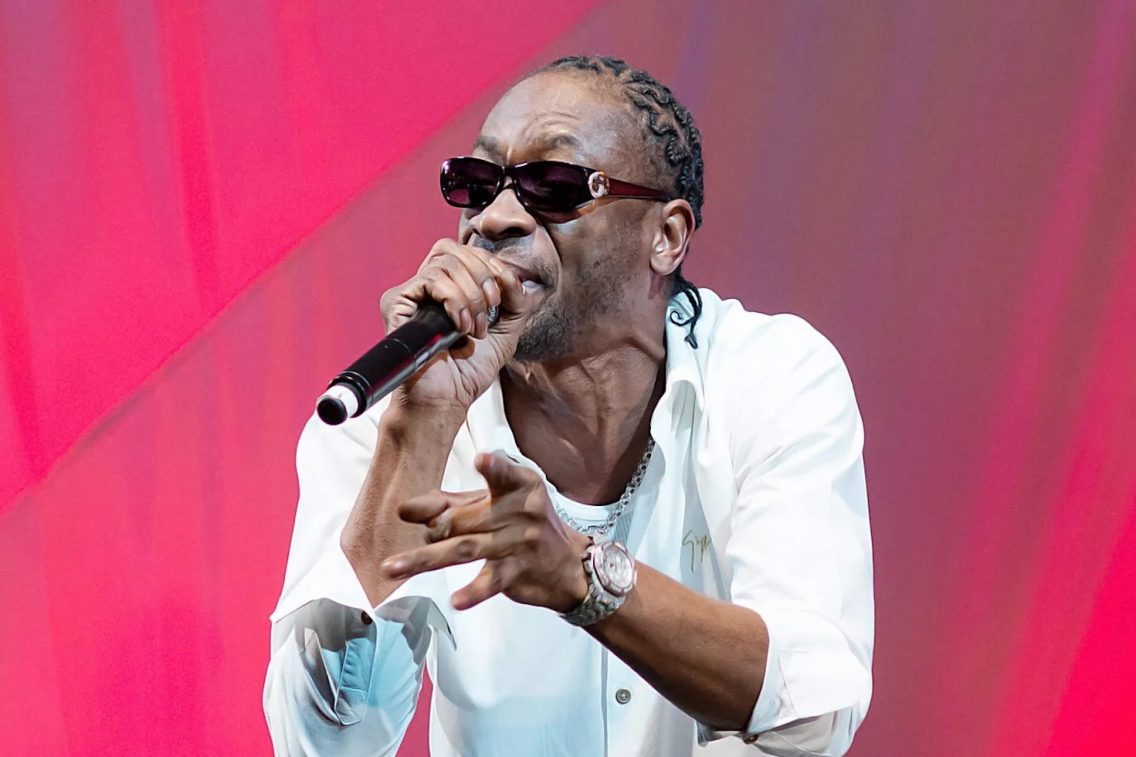 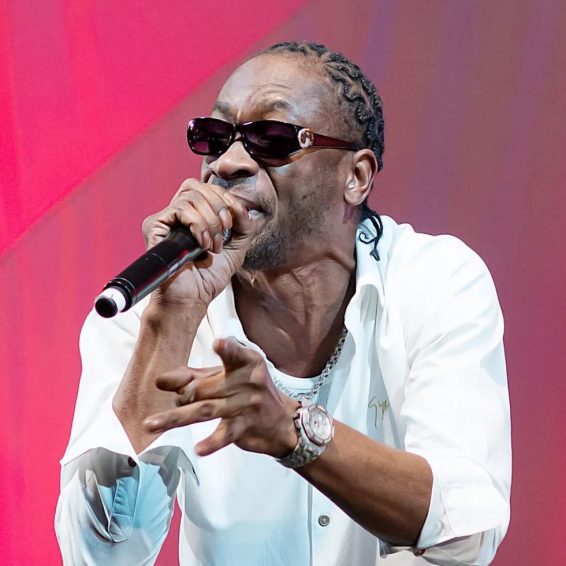 Cross, angry and miserable, is precisely how veteran dancehall deejay Bounty Killer is feeling about a series of impersonations and scamming that he’s had to face in recent times. While the artist is probably fully focused on his upcoming album, King of Kingston, he’s had to deal with some unscrupulous individuals trying to profit off of his hard work and popular name.

The matter has become of such importance to the “Fed Up” singer that he’s recruited well-known Jamaican lawyer, Christopher Townsend, to help prepare an official complaint to the Cybercrimes Unit of Jamaica.

Townsend spoke with the Jamaica Observer and explained that he and his team advised Bounty, whose real name is Rodney Price, to make a report to the Cybercrimes Unit because they have more expertise and could probably better determine who the perpetrators are. He also revealed that the meeting is scheduled for today, November 15.

Through an official press release, Bounty Killer and his manager Paul “Bankey” Giscombe explained more about the circumstances surrounding the scam, which is focused on getting cash out of unsuspecting promoters and fans. In that press release, they also revealed at least one Facebook profile that they suspect is behind the crimes.

“One particular user on Facebook has purported to be the artiste, Bounty Killer, and has been allegedly trying to solicit money on the artiste/manager’s behalf,” the release stated.

While Bounty Killer’s official Facebook page has a little over 40,000 followers, the page that was highlighted has just under 7000. The last post on Bounty’s official page was on November 12, where he highlighted a photo, which he captioned, “Bounty Killer links up with Popcaan and Former Jamaican Footballer Walter Boyd ²?²¹ | Also check out more music from Bounty.”

The page in question, which uses the name Rodney Price, was last posted on October 19. That post is about a 16-year-old designer and has Bounty Killer posing in a photo wearing one of the designer’s t-shirts. The caption reads, “L.O.V. This shirt is owned and designed by a 16 year old So u knw we have to support young entrepreneurs.”

A look in the comments section indicates that many of those who commented clearly did not know that it was a fake page. “It looks great, and fits you well,” one fan said, and another added, You look fantastic! Old man.”

Another post on the fake page reads, “So church start sacrifice people now ???? This is madnessssssss.” That post had 90 comments and was shared four times. The page also comments on many political issues, probably in an attempt to drum up interaction. Some of the content also seems to be ripped straight off of the official page as well.

Another of the political posts that received favorable interaction was, “Ah boii where to start . Smh . The 3 days curfew did really take a toll on people and people jobs especially people who has minimum wage. So for instance they use to get $8,000 a week .. the Monday and Tuesday cut from the week so that has to cut from there pay . Leave them with $6,000 for the week. That’s 24,000 a month or less. They have to pay rent with that , water , Internet ,light, food to eat plus there expense to do other things. Smh it’s MADDNESSS.”

Bounty’s team also shared that another matter was also reported to them in which the user has been utilizing the phone number (876) 791-1689.

“We wish to advise you (the public) that this page is inauthentic and is in no way, shape, or form affiliated with the artiste/manager. We ask that this page, along with any other suspicious page that is located, be reported urgently and brought to our attention,” the release read in another section.

His lawyer also revealed that based on what Bounty has been told so far, the scammers are asking for sums ranging from US$1,500 to $200,000. Townsend also said the Jamaican Cybercrimes Unit has connections and legal treaties with the US, Canada, and England, so even if the person or group are trying to defraud people from an international location, they could still be charged.