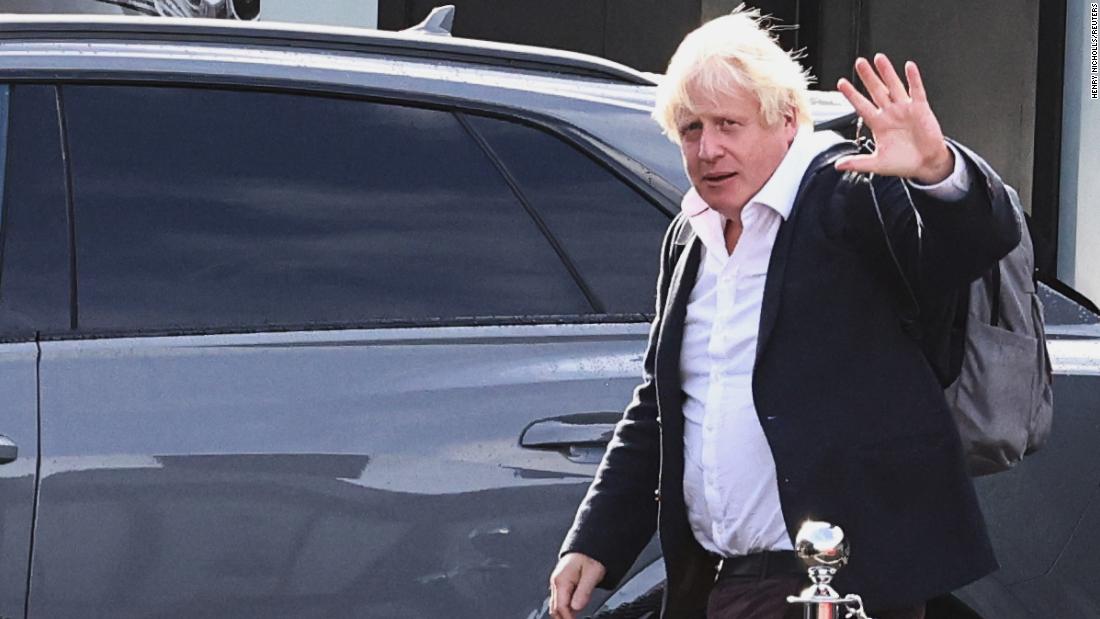 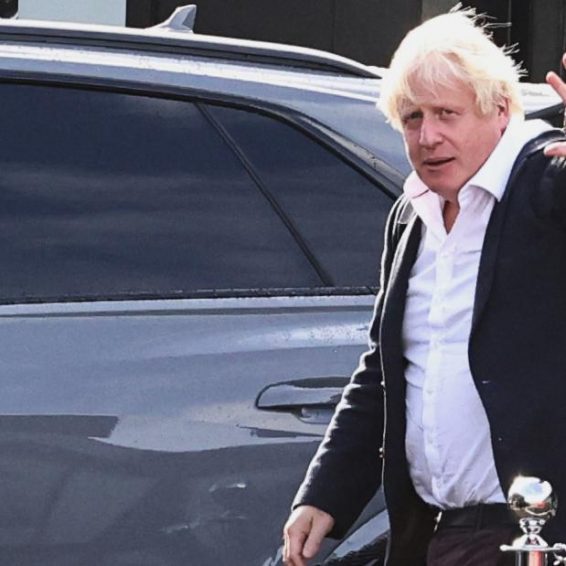 Boris Johnson has held talks with his former finance minister Rishi Sunak as a key deadline looms in the race to replace Liz Truss as British Prime Minister, media outlets in the United Kingdom are reporting.

The two men have become the early favorites to replace Truss, who announced her resignation Thursday just six weeks into a term that threw Britain into political and economic turmoil.

Though neither of them has formally declared their candidacy, Sunak has reached the 100-nomination threshold to make it to the voting stage and Johnson’s allies said he had returned to the country from a holiday in the Caribbean with the intention of joining the race, PA news reported.

A runoff between the two men could prove divisive for the ruling Conservative party, not least because many of Johnson’s supporters blame Sunak’s resignation in July for sparking the downfall of his government. Some outlets have speculated that the two men could strike some kind of deal.

The BBC’s sources said the meeting took place but “it wasn’t disclosed what they discussed,” while Britain’s PA Media news agency reported the two “were said to be locked in talks late into the evening” Saturday.

Sky News, meanwhile, referred to the meeting as a “secret summit.”

Who might succeed Liz Truss as UK prime minister?

If either – or both – of the two men do decide to run, they will be up against Leader of the House of Commons Penny Mordaunt, the first and so far only Member of Parliament to have officially entered the race. 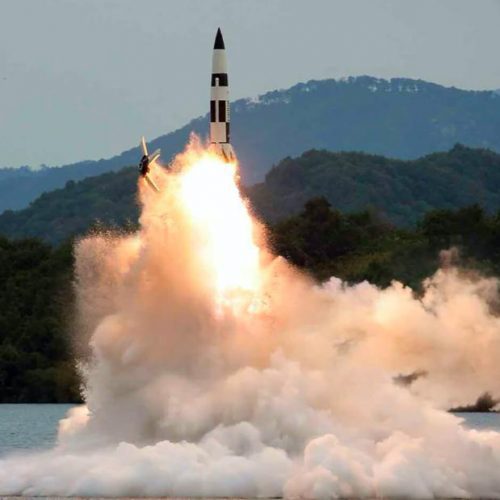 Graham Brady, the Conservative official responsible for the process, has said any candidate must receive at least 100 nominations from the party’s MPs by 2pm local time Monday.

The threshold effectively narrows the field of potential candidates to a maximum of three as the party has 357 MPs.

If only one candidate meets that threshold, they will automatically become leader. Otherwise, the remaining candidates will be put to an online vote by Conservative Party members which will close on Friday October 28.