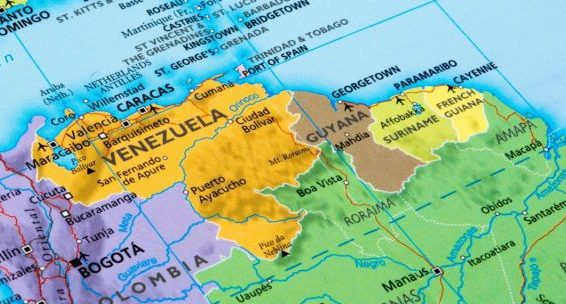 The Ministry of Foreign Affairs and International Cooperation has received a letter from the Registrar of the International Court of Justice (ICJ), advising that the Government of Venezuela has submitted a Preliminary Objections to the admissibility of the case before the Court regarding the Arbitral Award of 3 October 1899 (Guyana v. Venezuela).

The Ministry recognizes that the Rules of Procedure of the ICJ allow for such an objection to be lodged and considered by the Court, and that, as a consequence, the proceedings on the merits of the case are suspended until the Court rules on the Preliminary Objections.

The Guyana Government will submit its observations with dispatch as soon as the Court advises of the time by which it expects to receive them.

The Ministry emphasises that, at all times, Guyana has steadfastly adhered to the rule of international law and the rules and procedures of the ICJ with regard to this matter, and we will continue to do so. 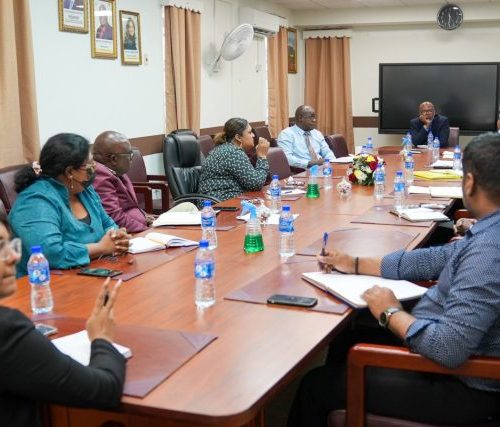 Observing that Venezuela had previously not recognized the jurisdiction of the Court to consider the case, the Ministry of Foreign Affairs and International Cooperation also notes that, by submitting an objection at this advanced stage of the proceedings before the ICJ, the Venezuelan Government is patently engaging in an effort to delay the Court’s final judgment on the merits of the case.

Nonetheless, by its action, the Venezuelan government now joins the judicial process which Guyana had always urged it to do – a step that Guyana welcomes, confident of the validity of its position on the merits of the case.