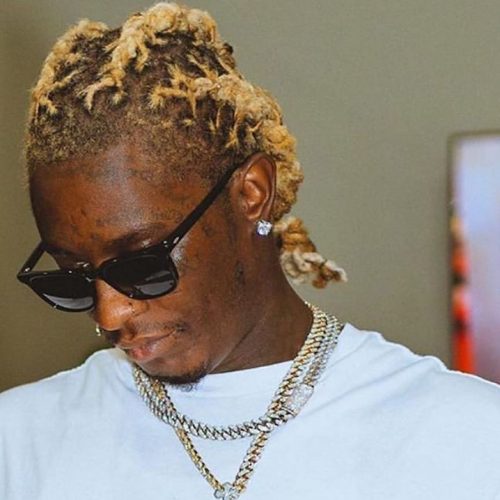 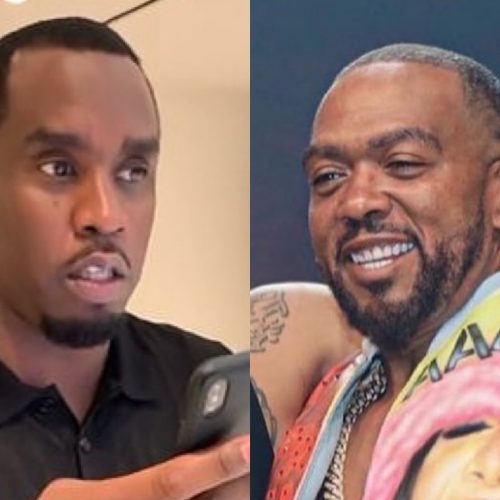 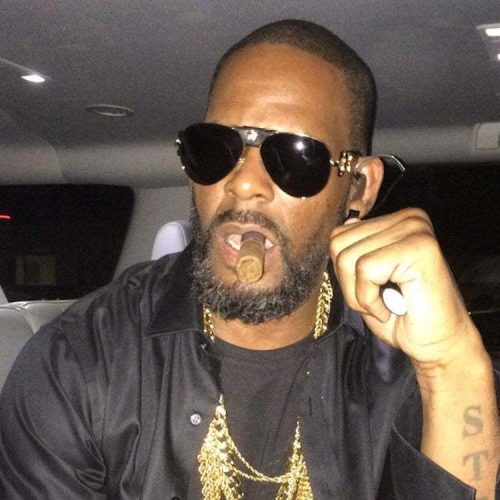 R. Kelly Goddaughter Testified He Had With Her At Age 14 ‘Uncountable Times’ 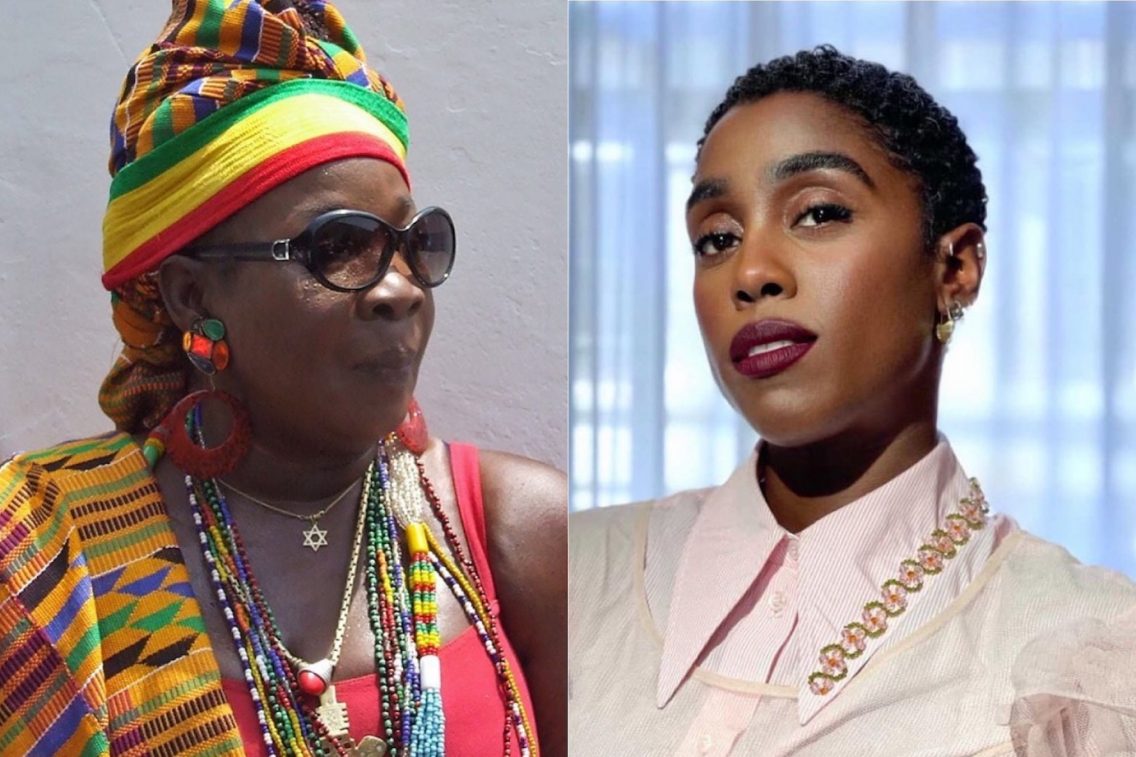 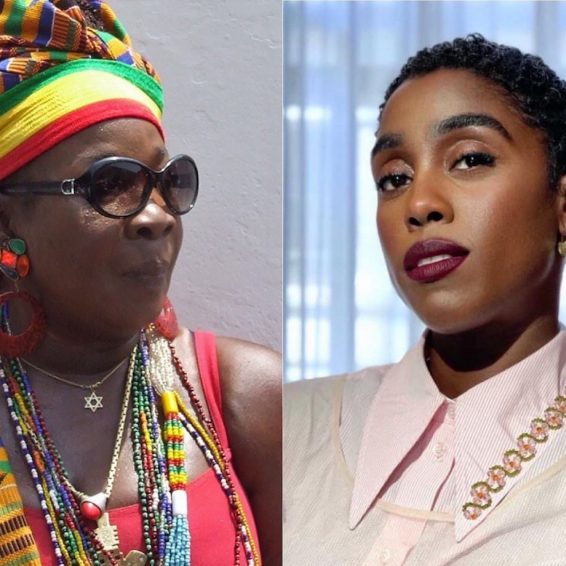 The No Time To Die actress has been cast to play the role of Bob Marley’s Wife, Rita, in an upcoming Paramount Biopic on the life of Bob Marley. Paramount has been casting for the right characters since last year, and they have finally settled on Lynch, who also has Jamaican roots. Lynch, who was born in West London, Britain, to Jamaican parents, made history as the first female black 007 agent in the hit James Bond franchise based on books by author Ian Fleming who wrote all of the books from his Goldeneye winter home in Jamaica.

According to Deadline on Friday, Lynch will star as Rita Marley, in the yet untitled Bob Marley biopic alongside actor Kingsley Ben-Adir, who will play the legendary Reggae singer. Paramount has tapped Oscar-winning director Reinaldo Marcus Green helming, who is well-known for his recent King Richard biopic that focuses on the father of Venus and Serena Williams.

According to Deadline, the actress was selected from a large casting call examining actresses with a Jamaican background. There were also chemistry checks to see if the actress would be suitable to work with Ben-Adir. Deadline also said that the Marleys, including Rita and other family members, were part of the final decision to select Rita’s character.

The biopic will be produced by Rita, her son Ziggy Marley and daughter Cedella Marley on behalf of Tuff Gong Records, along with producer Robert Teitel and scriptwriters Green and Zach Baylin.

Bob Marley gained legendary status long before his death in 1981 when he was just 36. The singer died of cancer, but by that time, he had lived a full life, having already gotten married and had several children with his wife, and left a major impact on the world with his reggae music that spread to the corners of the globe. The genre has become very popular undoubtedly thanks to Marley’s music, although his friends and brother Dennis Brown and Peter Tosh also made their mark.

His songs “Get Up, Stand Up,” “One Love,” “No Woman, No Cry,” “Could You Be Loved,” “Buffalo Soldier,” “Jammin’,” and “Redemption Song” continue to sit on reggae music charts worldwide as the artist’s fame grows every year. 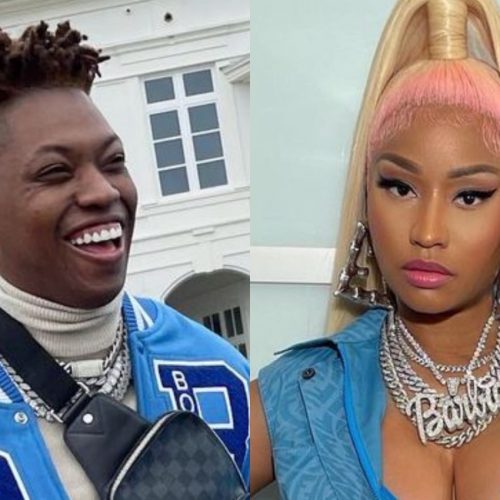 In the meantime, the biopic will focus on Bob’s and Rita’s love story and their marriage. Rita and Bob fell in love as the latter was just getting into music. A singer herself, she eventually became a member of Marley’s Bob Marley and the Wailers group as a backup singer.

Her own early story showed she was a member of The Soulettes, which Marley mentored before the two fell in love. They later got married as Marley was migrating to the U.S with his mother and his marriage led to the artist not being able to get his green card as he was not allowed to get married until after his status was regulated.

More details on the biopic are yet to be released.