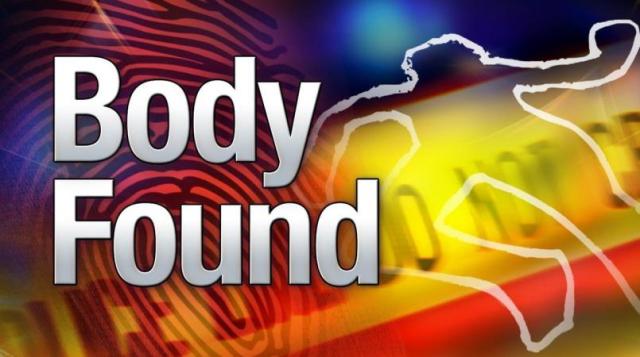 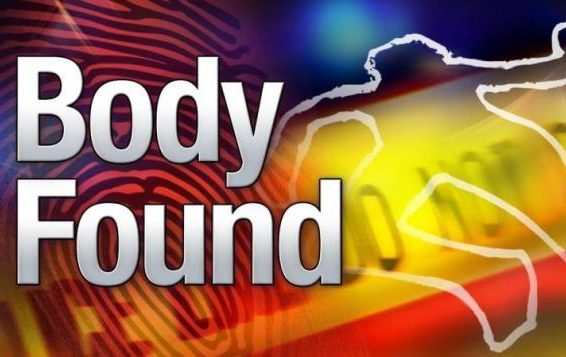 The decomposed body of a pensioner was this morning found in his Linden, Region 10, home.

The dead man has been identified as 73-year-old Edwin Tudor of Burjack, Wismar, Linden.

According to the police, the discovery was made sometime around 06:30 hours.

Tudor resides alone and his sister, who lives at Block 22 Wismar, said she last saw the elderly man on Wednesday at about 16:00 hours, when he complained of feeling unwell.

She then checked his pressure and observed same to be very high. As a result, she told Tudor to lay down which he did and after some time, he claimed he felt better. He then left for his home.

A neighbour who normally calls out to the elderly whenever she passes his house told the police that on the said date, she walked past Tudor’s home several times after and heard his radio playing but did not see him.

She stated that around 06:30 hours today, she decided to call out for the man after not seeing him for days but she did not get any reply. This prompted her to go onto his premises, where she was greeted by a foul stench.

Upon looking inside the house she observed the man laying on his bed motionless. She immediately informed his family members.

The body was examined but due to the state of decomposition, no marks of violence were seen. The deceased home was searched and nothing appeared to be disturbed.

Tudor’s body was escorted to the Linden Hospital Complex and pronounced dead on arrival by a doctor on duty and further escorted to the Pensioner’s Mortuary for storage, pending a post mortem examination.