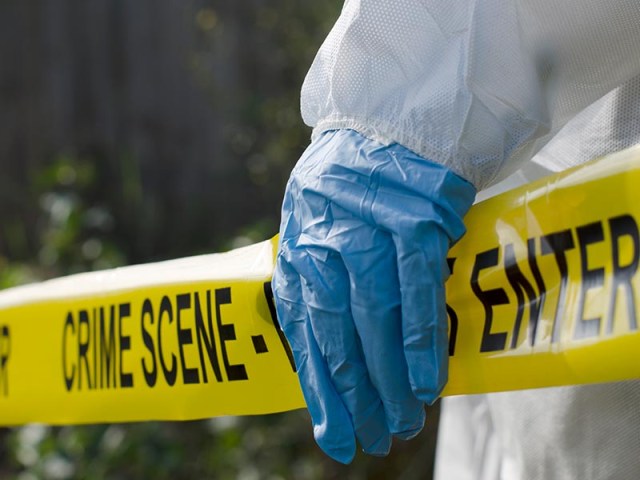 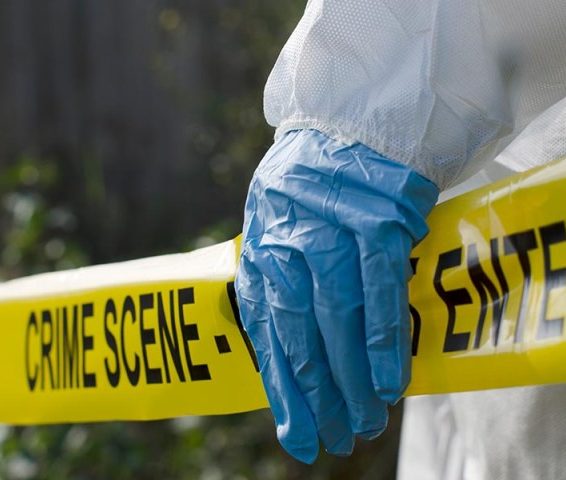 The body of an unidentified man has been found floating in the Mazaruni River, Region Seven (Cuyuni-Mazaruni).

Reports are that about 15:00h on Tuesday, a female called the Bartica Police Station and reported that she received information from a miner in the area, who is a claim holder at Barakat Mining Concession, that his workers saw what appeared to be the bloated body of a human floating in the Mazaruni River.

As a result, around 10:00h on Wednesday, a Police rank went to Barakat Backdam, Mazaruni River where he made checks and observed the motionless body of a male floating face-down in the Mazaruni River.

Police said that the body was pulled from the river and found to be in an advanced state of decomposition. 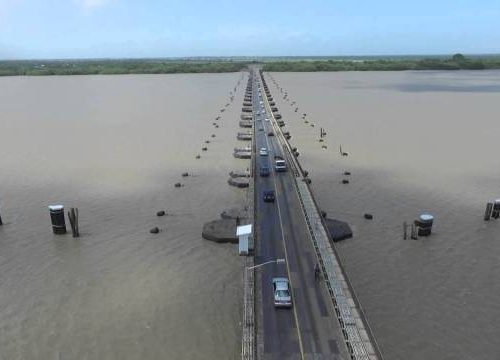 Vehicles weighing 18tonnes and under to access DHB from midnight

“Due to the state of decomposition, no mark of violence was seen. The body was clothed in a black short pants and a vest. The body was photographed and was later escorted to Bartica Regional Hospital where it was pronounced dead,” Police said on Wednesday.

The body is currently awaiting transportation to the Memorial Gardens Funeral Home for storage and a post-mortem examination. An investigation has been launched.