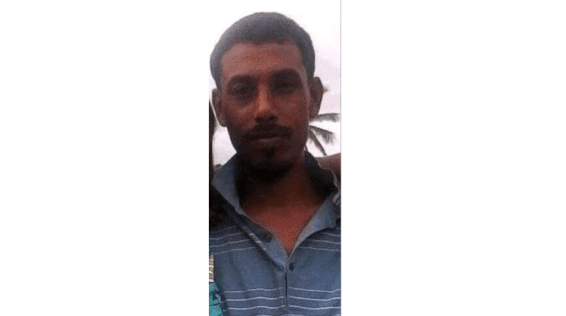 Popular boatbuilder Chris Williams, 36, of Jacklow, Upper Pomeroon, Region Two (Pomeroon-Supenaam) is now dead after the boat he was operating capsized in the Pomeroon River.

The incident occurred on Sunday evening in the vicinity of the Charity waterfront. Williams, a father of two, was said to be under the influence of alcohol at the time of the incident.

Persons who witnessed the incident immediately went to his assistance. Williams’ body was recovered and immediately rushed to the Charity Oscar Joseph Hospital where he was pronounced dead.

“He drove off and we heard the loud sounds, when we searched, we weren’t finding him, then we found him below the boat,” an eyewitness told this publication.

The body is currently at the Charity Mortuary awaiting a postmortem.