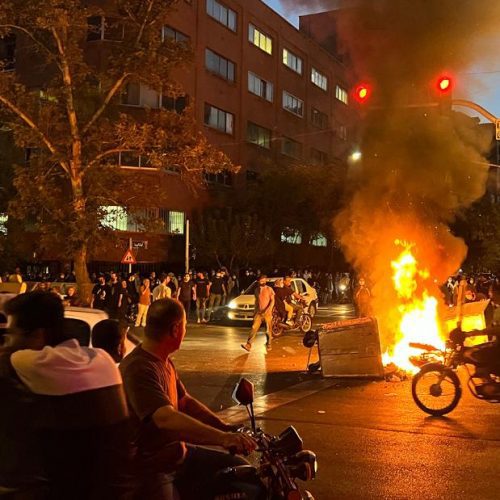 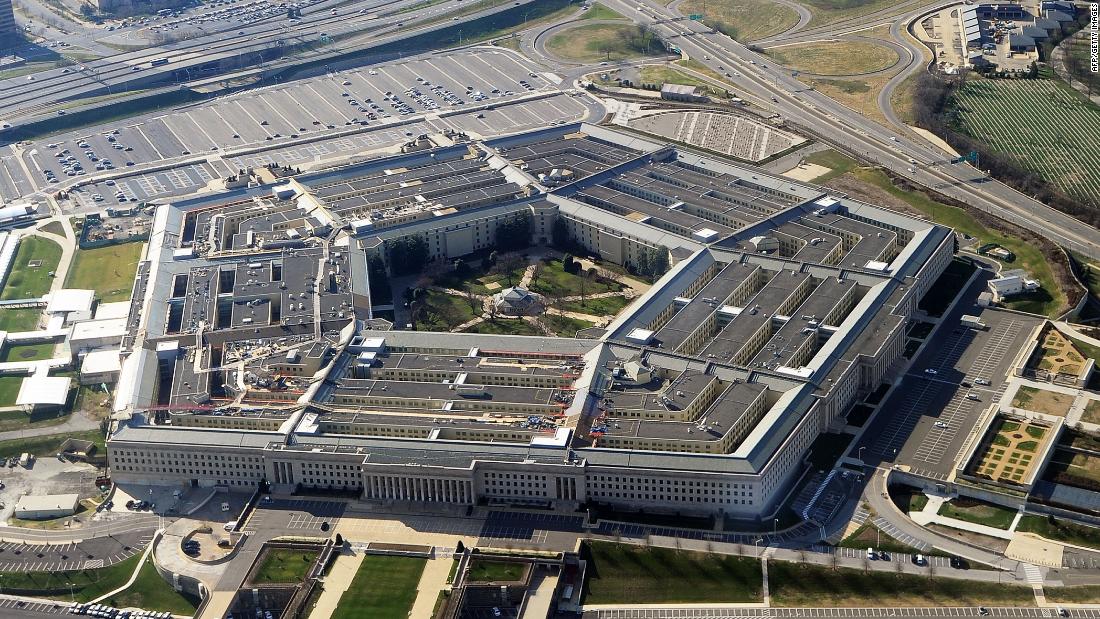 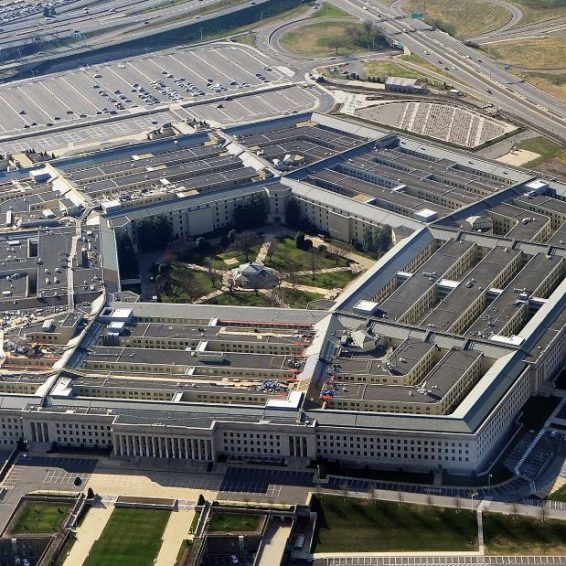 1 month ago·4 min read
ShareTweetPinShare
Home
World News
Biden orders airstrikes against Iranian-backed groups in Syria following attacks near base holding US troops
The content originally appeared on: CNN
The airstrikes conducted by the US military targeted Iranian-backed groups in Deir ez-Zor Syria, US Central Command said in a statement. The strikes targeted “infrastructure facilities used by groups affiliated with Iran’s Islamic Revolutionary Guard Corps,” Col. Joe Buccino, a spokesman for CENTCOM, said in the statement.
“At President Biden’s direction, US military forces conducted precision airstrikes in Deir ez-Zor Syria today. These precision strikes are intended to defend and protect US forces from attacks like the ones on August 15 against US personnel by Iran-backed groups,” he said, referring to last week’s attacks on the Green Village base near the Iraqi border. The incident did not result in damage or injuries.
Biden, according to the statement, “gave the direction for these strikes pursuant to his Article II authority to protect and defend US personnel by disrupting or deterring attacks by Iran-backed groups.”
US confirms it has sent response to EU on proposal to salvage the Iran nuclear deal
Iran condemned the US airstrikes and denied any affiliation to the groups targeted in the location, in a statement quoting Iranian foreign ministry spokesperson Nasser Kanani. said.
Read More
“The US attack on Syrian infrastructure and people is a violation of Syria’s sovereignty and territorial integrity,” the statement said.
A senior administration official told CNN that Biden asked for response options early last week, and the issue was discussed during a national security meeting in the Oval Office when the President was in Washington to sign the Inflation Reduction Act on August 16. On Monday, Biden was briefed on the options by Defense Secretary Lloyd Austin and Joint Chiefs Chairman Gen. Mark Milley, and he ordered the strike after that briefing, the official said.
Buccino said an initial assessment suggested no one was killed in the strikes but independent activist and human rights groups claimed up to ten people were killed.
Activist group DeirEzzor24 said at least ten people were killed, and three others were wounded. They said the killed and wounded are “foreigners” and members of Iran’s Islamic Revolutionary Guard Corps (IRGC).
Opposition war monitor the Syrian Observatory for Human Rights said at least six Syrian and foreign militants were killed as a result of the airstrikes.
Both organizations said the airstrikes targeted the Ayyash Camp run by the Fatimiyoun group made up of Shia fighters from Afghanistan.
CNN cannot independently verify these claims.

The US airstrikes come at a critical time for US and Iranian relations, as there has been progress on reviving the Iran nuclear deal, aimed at preventing Tehran from developing nuclear weapons. A senior administration official emphasized to CNN that there was no link between the strikes and efforts to revive the deal, saying the strikes were simply a response to recent Iranian attacks on US forces.
“Whether or not there is a deal, the President’s commitment to protect US personnel and confront Iran’s activities that jeopardize our people or our friends in the region is unwavering,’ the official said. “The nuclear deal has nothing to do with our readiness and ability to defend our people and our interests.”
Still, Tuesday’s airstrikes appeared to send a clear signal that deal or not, the US will continue to respond to Iranian provocations.
State Department Spokesperson Ned Price told CNN’s New Day that reaching a renegotiated Iran deal would allow the US to “address more effectively everything else that we face from Iran and its proxies and the groups that it supports in the region.”
“There would be no greater challenge that the United States and our partners around the world face than an Iran with a nuclear weapon,” Price said on Wednesday. “The Iran deal is about one thing and one thing only, seeing to it that Iran is once again permanently and verifiably barred from every obtaining a nuclear weapon.”
Buccino told CNN the US targeted a group of bunkers used for ammunition storage and logistics support by Iranian-backed groups in Syria. The US military monitored a total of 13 bunkers in the same complex extensively, Buccino said, totaling more than 400 hours of surveillance.
The strike was intended to target 11 of the bunkers, since the US could not be certain whether the other two bunkers were clear of people, Buccino said.
But shortly before CENTCOM carried out the strike, the military waved off two more of the bunkers because of a small group of people nearby. In the end, Buccino said the military struck nine bunkers in the complex in eastern Syria.
The goal of the strike was to destroy the bunkers, Buccino said.
The Iranian-backed militia relocated weapons and munitions to new warehouses a kilometer away over fear of being targeted last week. Medium grade weapons, various types of missiles, launch pads and munitions were moved during night hours, according to DeirEzzor24.
Though the airstrike on the bunkers was in response to the August 15 attack, Buccino said the bunkers were not used by Iranian-backed militias to carry out that particular attack.
The base attacked earlier this month holds a “small number” of coalition forces, including US service members, one official previously said. Several of the rockets failed to launch and were recovered by forces from the US-led coalition and Syrian Democratic Forces. And earlier last week, multiple drones were repelled in an attack near the At-Tanf base in southern Syria.
At the time of last week’s strikes, the coalition did not say who was responsible for either of the attacks. However, Iranian-backed militias in the region have frequently targeted US troops in Syria and Iraq.
In January, the US military conducted strikes in Syria after indirect fire posed what a US-led coalition official called “an imminent threat” to troops near Green Village.
The US maintains approximately 900 troops in Syria, largely split between the At-Tanf base and the country’s eastern oil fields.
This story has been updated with additional details.

CNN’s Mostafa Salem and Jennifer Hansler contributed to this report.