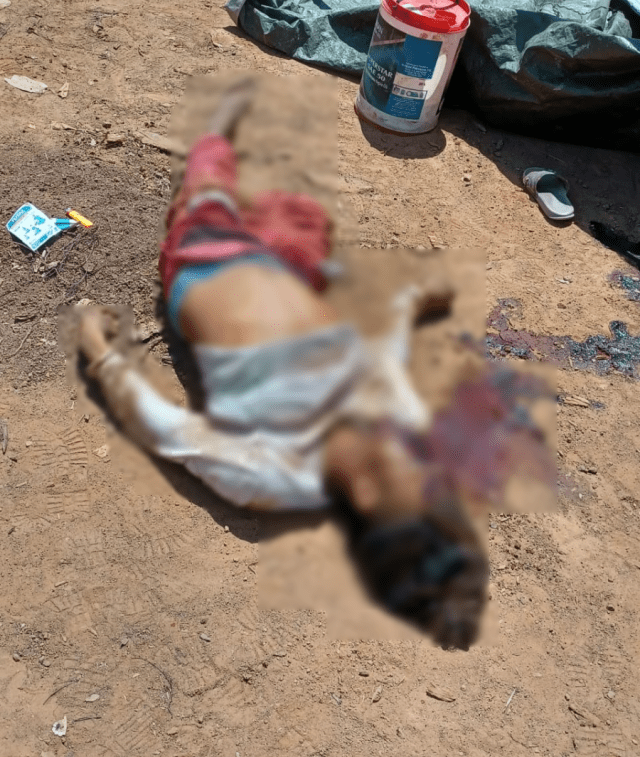 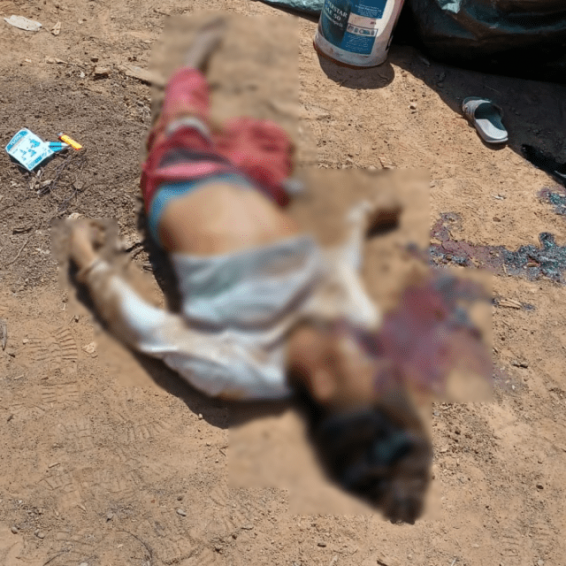 A Berbice, Region Six, labourer is now dead after the tyre he was changing on a skidder exploded.

The incident occurred on Friday at a logging concession at Evening Creek, which is about 300 miles up the Corentyne River.

Reports are that on Friday, the teen along with his father, 43-year-old Hemant Kumar Daonarine, worked at the logging concession which is owned by a businessman of Crabwood Creek, Corentyne.

Daonarine told investigators that at the time of the incident, he was about 40 feet away from his son when the incident occurred.

The man recalled that the teenager was airing up a Skidder tyre using an air compressor from a motor lorry, when the tyre exploded causing him to be flung about 15 feet into the air.

Henry then reportedly fell onto the ground and became motionless. 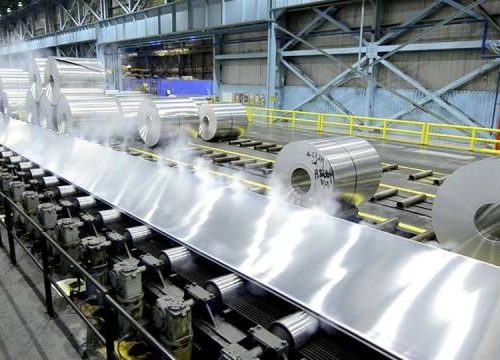 Daonarine said that his son’s entire face received injuries, his right hand was broken and blood was flowing out from his mouth.

Henry was escorted to Skeldon Public Hospital, where he was pronounced dead on arrival.