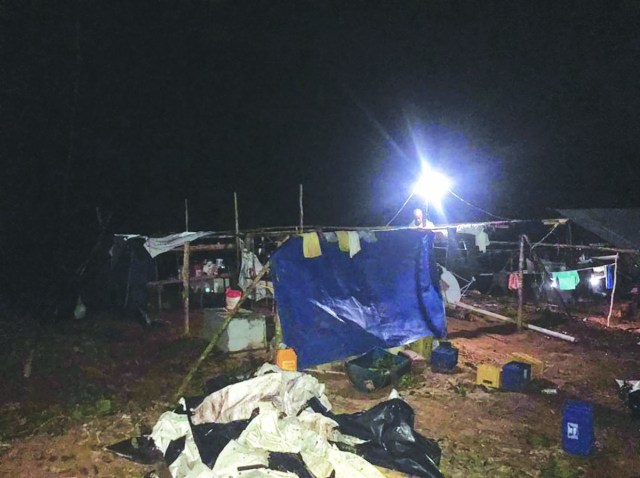 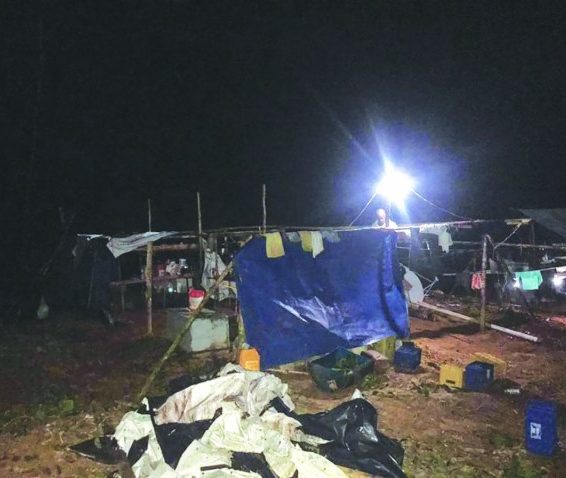 A 50-year-old man of Angoy’s Avenue, Berbice, was killed by a tree that fell in Blue Mountain Backdam, Region 10 (Upper Demerara-Berbice).

Dead is Kewin Nathaniel Allen. Reports are that the incident occurred at about 12:00h on Sunday.

It was reported that Allen and his 20-year-old son operated a shop in the backdam, and Sunday, both the deceased and his son were in the shop eating when they heard a loud wind blowing.

Subsequently, they heard the sound of a tree breaking from the top of the hill and the deceased and his son decided to run out of the shop. Upon exiting the shop, Police said the tree fell in the direction of Allen and pinned him to the ground. 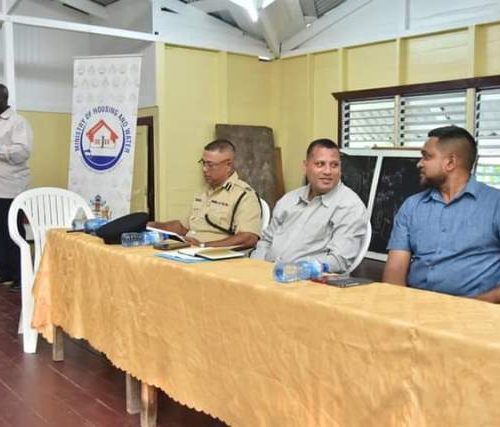 Construction of homes for Annandale squatters expected to begin next month

Persons in the area went to assist him but were unsuccessful.  The man’s lifeless body was later found and escorted to the Bartica Regional Hospital and he was pronounced dead on arrival.