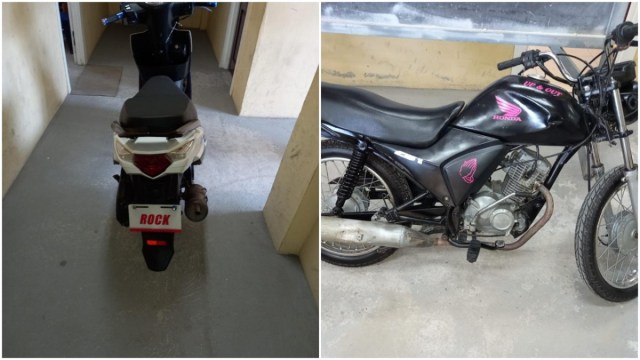 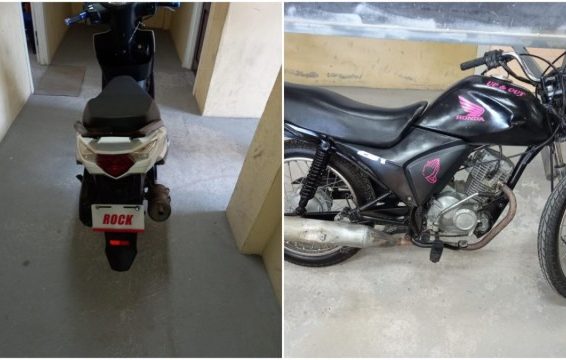 A 25-year-old man of Sheet Anchor, East Canje, Berbice, was today taken into police custody after two motorcycles, suspected to have been stolen, were found at his home.

Police stated that on the day in question, a party of policemen went to the home of the suspect and conducted a search for arms and ammunition, narcotics, stolen articles and wanted persons.

During the search, a black CB1 motorcycle bearing registration number CJ 392 as well as a blue and white motorcycle with trade plates marked “Rock” were found. T

The ranks informed the suspect of their suspicion and the man was later arrested.

The motorcycles were lodged as investigations continue.