An early morning fire completely destroyed the home of a fisherman, who was plying his trade at the time of the disaster.

According to the 47-year-old, he left home close to midnight to go into the backdam to fish.

Ayana was the sole occupant of the house and he lived there for more than 20 years. 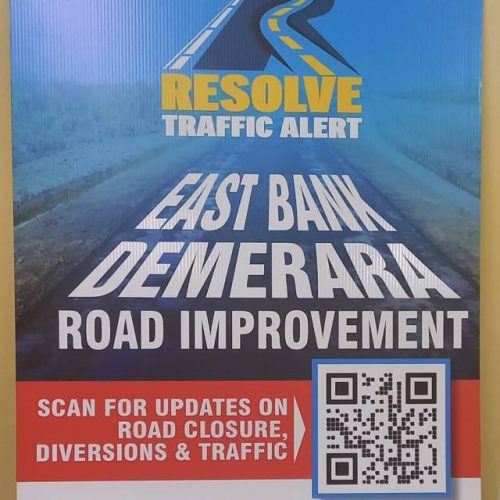 After an alarm was raised, a unit from the Rose Hall Fire Department responded along with one from the Albion Sugar Estate but by the time they arrived the building was already engulfed.

The fire service says nothing could have been done to save the building when they arrived, and as such, they were concentrating on preventing the fire from spreading to other buildings.