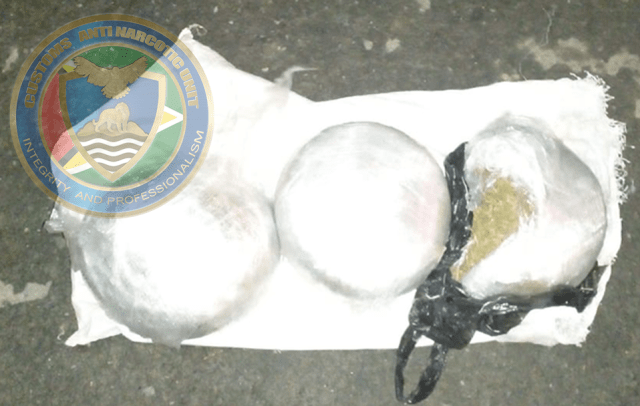 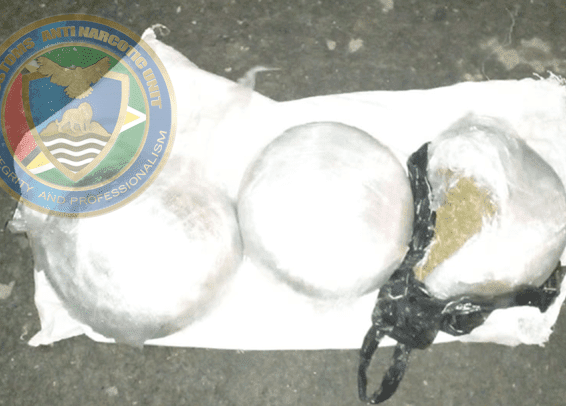 the ganja found during the operation

Based on reports received on the day in question, drug enforcement officers conducted an operation at Sandvoort, West Canje, Berbice, Region Six during which they intercepted the two males.

One of them was carrying a bulky salt bag at the time of the operation. A subsequent search of the bag revealed three parcels of cannabis. 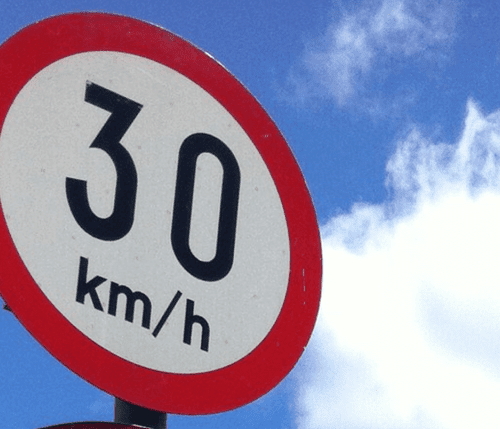 Proposal made for 30kmph speed limit on urban roads

The two young men were taken to CANU’s Headquarters where the three parcels of ganja when weighed amounted to 5.33 kilograms with a street value of approximately $1.6 million. The duo remains in custody pending charges.