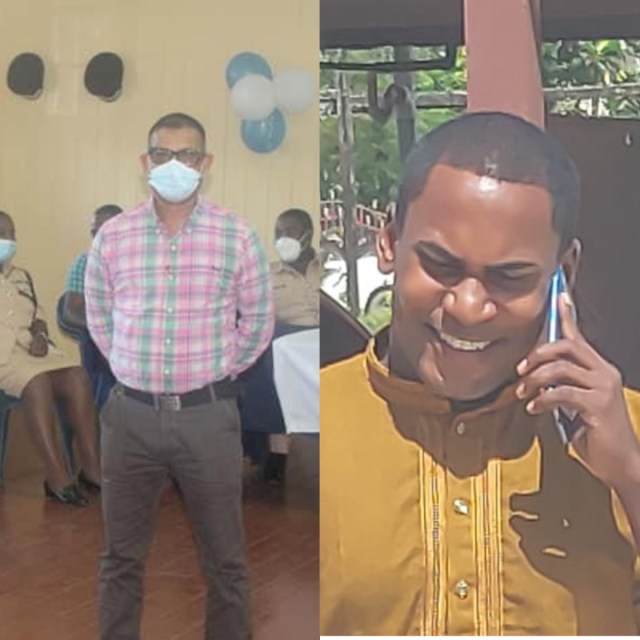 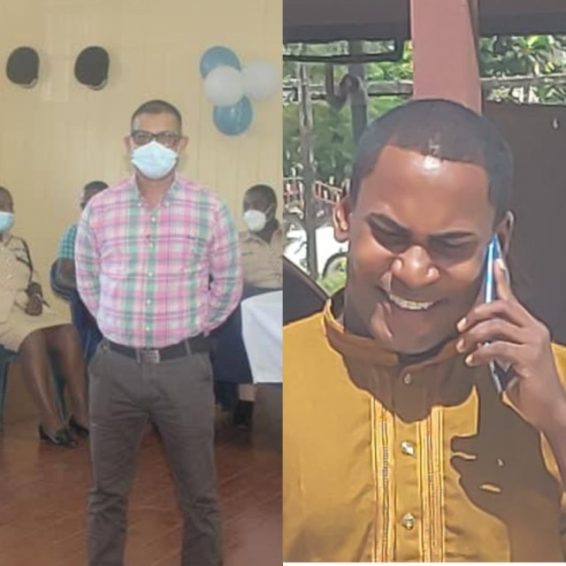 Police officers Marlon Khadoo and Ramesh Chaitram were today charged for allegedly accepting a bribe in exchange for not investigating a case regarding the discovery of an illegal firearm.

The duo appeared at the Whim Magistrate’s Court where they pleaded not guilty to the charge of corrupt transaction with an agent, contrary to Section 105(2)(a) of the Summary Jurisdiction Offences Act Chapter 8:02.

It is alleged that on September 11, 2022, at Rose Hall Town Police Outpost, and whilst being agents of the Guyana Government, they corruptly obtained from Gomotie Mattadin, $400,000 as inducement for not charging Jahamal Hussain for illegal possession of a firearm.

Khadoo and Chaitram were released on $100,000 bail each. They are scheduled to return to court on October 18 and report to the Albion Police Station twice monthly. They were also ordered to lodge their travel documents.

Hussain, 28, called ‘Matthew’, a carpenter of Nigg Settlement, Corentyne Berbice, has since been charged with possession of firearm without license, contrary to Section 16 (2) (a) of the Firearm Act Chapter 16:05.

He appeared at the Reliance Magistrate’s Court on Thursday before Magistrate Rabindranauth Singh and pleaded not guilty.

It is alleged that on September 11, at Albion, he had in his possession a .22 revolver without being the holder of a firearm license. 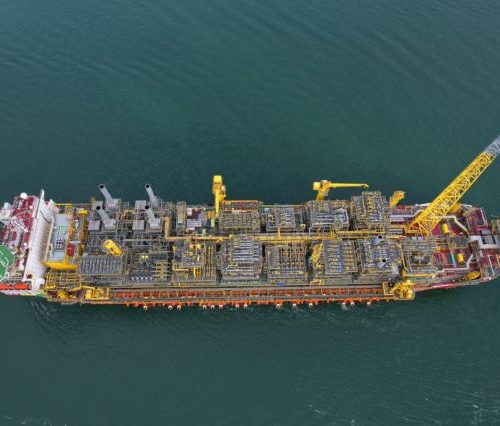 Guyana projected to earn US$1.1B from profit oil share in 2022

It had been reported that $400,000 was paid to three police officers as a bribe after the illegal firearm was discovered at Albion, in the vicinity of Foodcourt.

It was also reported that police officers subsequently contacted the accused and allegedly sought to have the matter not investigated any further for the exchange of $1M.

However, after negotiations the officers settled for a $400,000 bribe. This publication understands that there was not enough evidence to implicate the third police officer who was allegedly involved in the transaction.