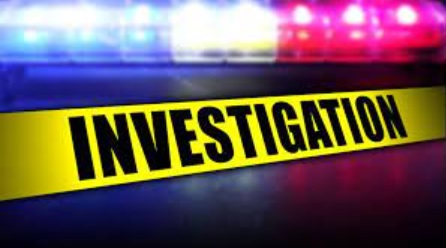 Three ranks including a sergeant attached to a Corentyne Police Station are being questioned over the alleged acceptance of a bribe to cover up an illegal firearm discovery.

Reports are that $400,000 was paid to the cops as a bribe in an attempt to cover up the discovery of an illegal firearm.

The firearm was allegedly discovered on Sunday by a security guard attached to an entertainment center at Albion, Region Six and it was reportedly handed over to police officers.

This publication understands that a large crowd had gathered at the location when there were reports that someone had discharged a firearm.

A guard attached to the enterprise reportedly went to the crowd and dispersed one round in the air, causing those who had flocked to scatter.

The guard told investigators that he saw a man throwing something onto the ground and ran away. Upon investigating, he found it to be a pistol. He reportedly picked it up and handed it over to police who had arrived on the scene.

Meanwhile, there are reports that a sergeant along with two ranks contacted the suspect wherein the sergeant said he was the regional commander and one of the ranks posed as the ‘crime chief’. 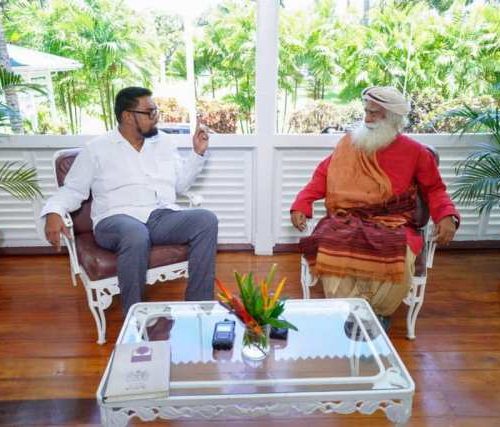 They allegedly sought to have the matter not investigated any further for the exchange of $1M.

However, after negotiations, the officers allegedly settled for a $400,000 bribe.